Problems Mount in Cuba Following the Passage of Hurricane Ian 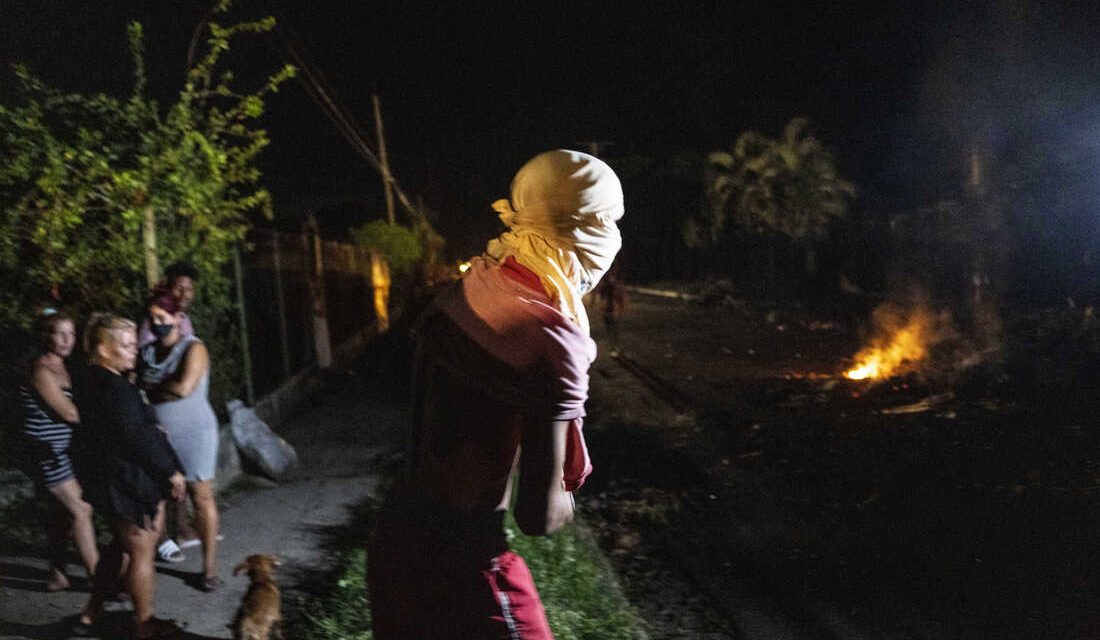 Cuba is this afternoon struggling to cope under the pressure brought by the passage of Hurricane Ian.

Three days after the hurricane made landfall, a large swath of the country is still without electricity, water and now there’s the issue of food problems.

Protests erupted in Havana overnight as small groups of people took to the streets and banged on pots in different parts of the capital and other provinces throughout the island, demanding the restoration of electricity.

The energy and mines ministry said that 60% of the capital, Havana, and 88% of the Mayabeque province had power restored. But most of the country of about 11 million was still without electricity.

In the western part of the island, which took a direct hit Tuesday, Cuba’s power company is unable to say when the lights will be back on.

Winds of 125 miles per hour ripped down thousands of electric poles, high tension towers and transformers.

Internet connections were disrupted across the island

Officials have not said what caused the outage. But mobile phones and landlines have been unreliable since the country’s power grid collapsed.

Three people have died in Cuba as a result of the storm.

Meanwhile, Ian made landfall in the United States for a second time this week. It made landfall near Georgetown, South Carolina, around 2 o’clock this afternoon.

It has however since lost wind intensity and is now a tropical rainstorm.