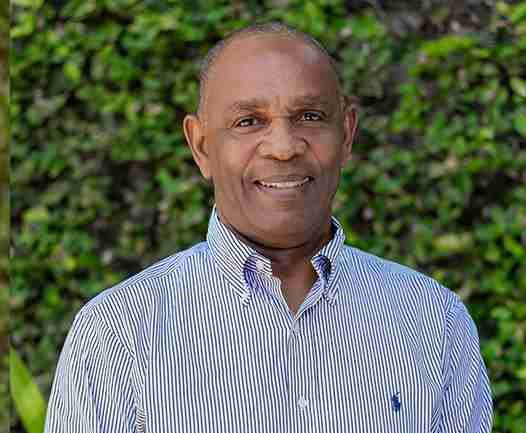 He says this is why he believes the discipline of teachers should be handled by the Jamaica Teaching Council.

Mr Mayne was speaking yesterday on Nationwide at Five. He says in one example a matter was dragged out for nearly a decade before being dismissed.

While addressing the Joint Select Committee considering the JTC Bill, Mr Mayne noted another instance where a teacher convicted of assaulting a student was allowed to continue teaching at the institution.

He says the trauma from that incident cost the child two years of their life.