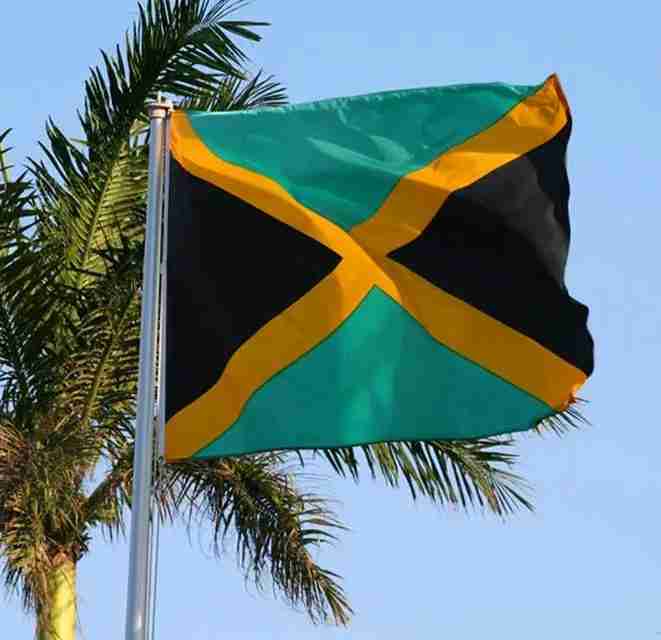 At least three Queen’s Counsels have expressed concerns with the approach being adopted by the government for Jamaica to become a republic.

They were speaking during a People’s National Party panel discussion on Constitutional reform Wednesday evening.

All three questioned the government’s twinning of the yet-to-be-decided constitutional reform issues with the removal of the queen as Jamaica’s head of state.

Hylton says beginning the constitutional reform agenda is commendable, however he warned it should not be used as a means to delay Jamaica becoming a republic.

Hylton also expressed reservations about the intention of the government to revisit the charter of fundamental rights and freedoms.

Chair of the Bar Association’s Constitutional Committee, Carlene Larmond, is also concerned that the government is adopting a broad brush approach to fundamental rights.

She also noted the lack of any mention of changing the country’s final appellate court as part of the move to a republic.

And former cabinet minister, Hugh Small, says the longer Jamaica delays legislation to remove the queen, the less consensus there’ll be between the government and the opposition.