The Constitutional Court has declared the National Identification Registration Act, NIRA, null and void and of no legal effect.

Chief Justice Brian Sykes handed down the landmark ruling this morning. The Chief Justice, along with Justices David Batts and Lisa Palmer Hamilton heard submissions in the case in October.

NIRA was to govern the implementation of the National Identification System, NIDS.

PNP General Secretary Julian Robinson filed a constitutional challenge, on the grounds that it abrogates, abridges and infringes certain rights outlined in the Constitution.

In delivering the ruling, Chief Justice Skyes says the collection of a person’s biometric data violates Jamaicans’ right to privacy.

He says the mandatory nature of NIDS is also an issue, as persons would face the risk of criminal prosecution.

And Chief Justice Skyes says the judges had to make a ruling based on what was presented before them.

He says the judges considered whether to only strike down certain parts of the Act, but decided instead that the entire thing had to go. 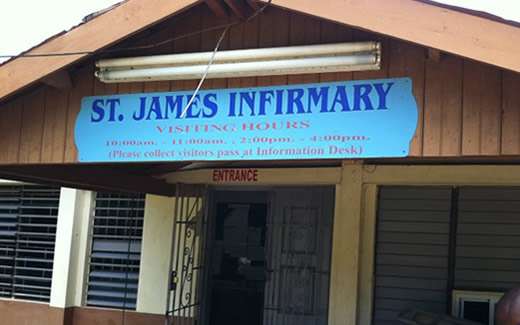