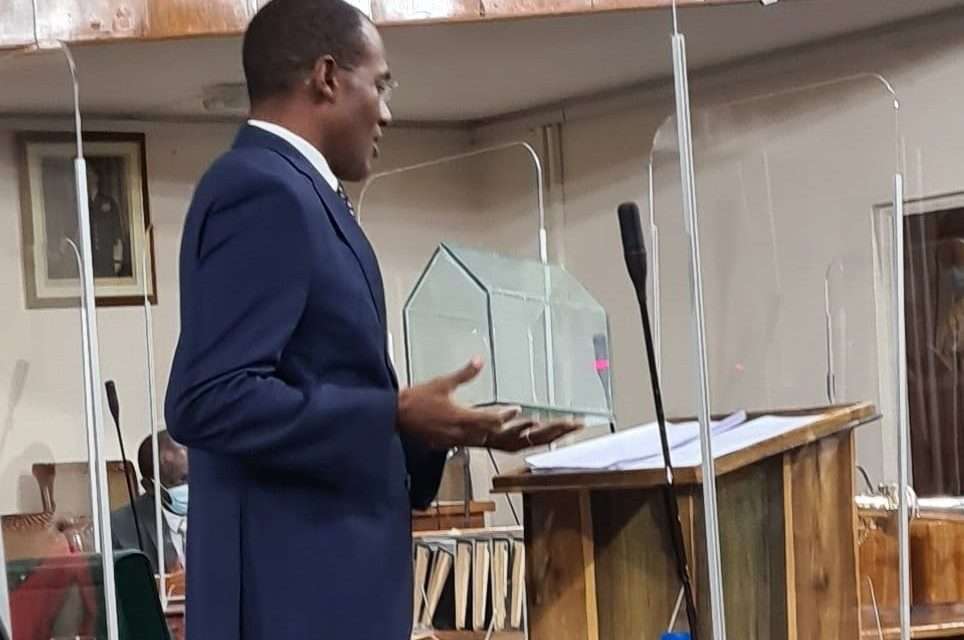 Dissatisfied, disheartened and a slap in the face.

That’s how the island’s nurses and police are reacting to the 2.5% wage offer from the government.

Finance Minister, Dr. Nigel Clarke, made the offer during his contribution to the budget debate.

But the Unions representing the police and nurses say the offer is insulting.

The Union leaders were speaking last evening during Nationwide at 5 with Cliff Hughes and Tyrone Reid.

Patsy Edwards Henry is the President of the Nurses Association of Jamaica.

Mrs. Edwards Henry says because many of the island’s nurses are not appointed, they will not benefit from the incremental offer made by Finance Minister, Dr. Nigel Clarke.

She says nurses who are appointed will see the modest increase erased by a 1-percent increase in pension and NIS contributions.

Head of the Police Federation, Corporal Rohan James says his members are also rejecting the offer.

Both union leaders say they’re awaiting an official invitation from the government to approach the negotiating table.

They say they have only received a letter from the Finance Minister to date.

And NAJ President, Pasty Edwards Henry say notwithstanding the economic downturn caused by the COVID-19 pandemic, they do not believe the government has properly planned for public sector increases.

Pasty Edwards Henry, President of the Nurses Association of Jamaica.

She was speaking last evening on Nationwide at 5.