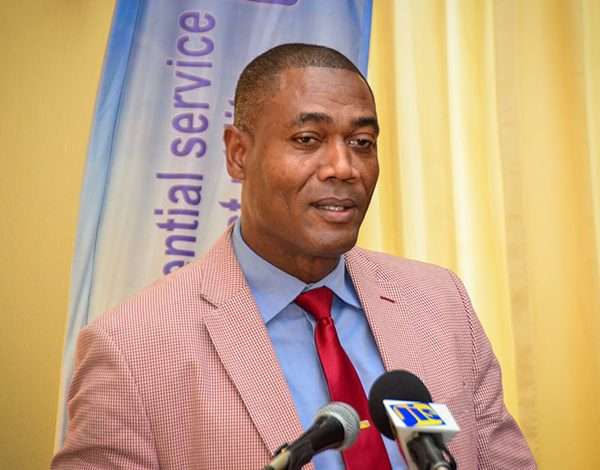 President of the National Water Commission, NWC, Mark Barnett says they’re likely to pursue legal proceedings as another avenue to collect monies owed to the agency.

Mr. Barnett was speaking on Nationwide@5 with Danielle Archer and Franklin McKnight.

He explained that sometimes persuasion doesn’t work which leaves the entity no choice but to use other avenues.

Meanwhile, Mr. Barnett says he believes they’ll be able to collect up to 15 of the 32 billion dollars owed to the agency.

The NWC’s ongoing disconnection drive is geared towards collecting arrears.

So far the nearly 3-thousand customers who were disconnected account for some 2-hundred and 26 million dollars.