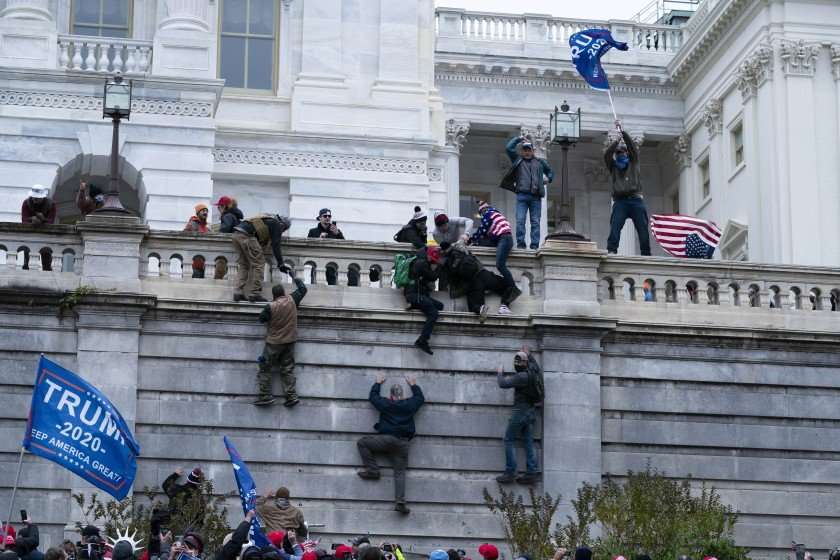 A gross affront to democracy.

That’s how the Caribbean Community, CARICOM, is describing last week’s Trump inspired attack on the US Capitol building.

In a statement issued yesterday, the new chairman of the regional bloc, Dr. Keith Rowley, says the unprecedented scenes were an attack on the rule of law.

The Trinidadian Prime Minister says the US is viewed as a leading light of representative governance the world over.

He says CARICOM looks forward to the restoration of order and the continuation of the peaceful transfer of power.

Tensions remain high in the US capital, as security officials brace for more possible violence ahead of Joe Biden’s inauguration.

The Caribbean Community has in recent times been divided in its response to the Trump presidency.

At the time, only The Bahamas, The Dominican Republic, Haiti and St. Lucia were invited.

A year earlier the same countries had met with President Trump in Florida, promoting accusations that the US was attempting to divide CARICOM.

The Jamaican Prime Minister has rejected the assertions.