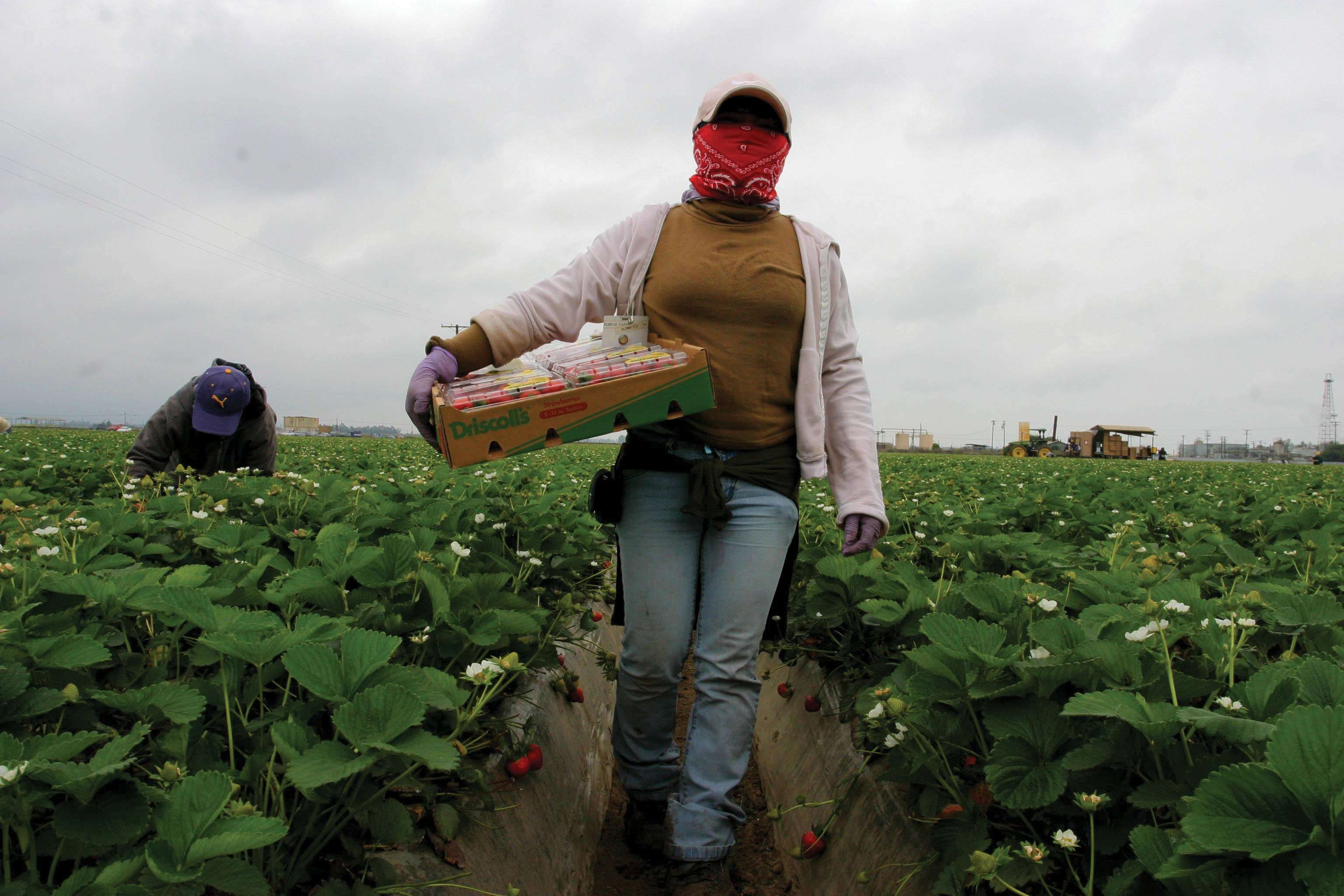 Over 40 per cent of people in Latin America and the Caribbean are suffering from extreme food insecurity.

That’s according to a report from the Organisation of America States released over the weekend.

It found that the goal to end hunger by 2030 is being jeopardized with years of progress reversed due to the pandemic and growing disruptions to food supplies.

According to the OAS, in Latin America and the Caribbean in 2020, 41- per cent of people were moderately or severely food insecure.

Fourteen per cent of that number experienced extreme food insecurity, defined as having no food and going a day or more without eating.

The number of people lacking physical or economic access to the quantity and quality of food necessary for health and development increased to 267 million people in 2020.

That’s an increase of 60 million people from the previous year.

The OAS says this insecurity disproportionately affects groups that are already in a situation of greater vulnerability, such as women, indigenous and Afro-descendant peoples. People with disabilities, the elderly, and people in a situation of human mobility, among others.

The report notes the steps being taken by several countries across the region to confront the challenge.

In Jamaica it notes that the government has implemented a number of key programmes such as the National Food and Nutrition Security Policy, The Production Incentive Programme and the  COVID-19 Recovery Agriculture Project.

However, it says serious challenges remain.

These include inadequate storage of agricultural produce, procurement of equipment and inputs that are sourced from overseas, the impact of extreme weather changes and limited funds to impact all.

The OAS says it’s essential to continue investing in national social protection systems and towards the construction of inclusive systems, which allow adequate help to always be provided and guarantee fundamental rights.