Obama Launches $8b Youth Initiative on Concluding Trip to Jamaica 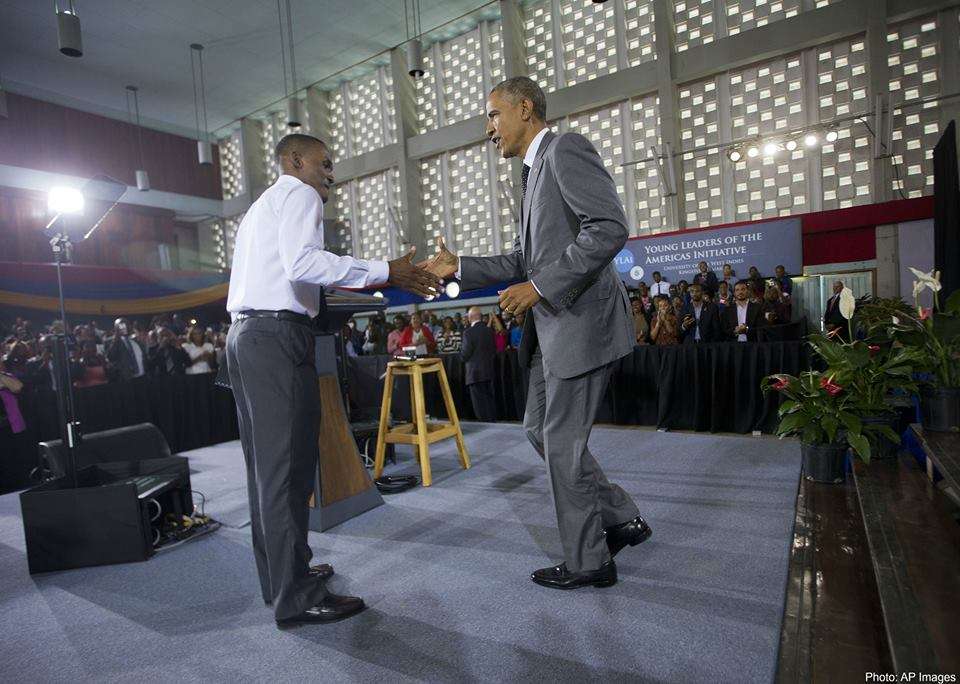 US President Barack Obama this afternoon praised young Caribbean leaders for championing change in their societies.

Mr. Obama also announced his Young Leaders of the Americas Initiative, YLAI, to Support Youth Development in Central America and the Caribbean.

He says the multi-billion dollar initiative is intended to expand opportunities for emerging entrepreneurs and civil society activists.

The US President was addressing Youth Leaders of the Caribbean at the Mona campus of the University of the West Indies, UWI.

President Obama, was greeted by young Caribbean leaders with a thunderous applause.

In a speech that lasted approximately 13 minutes, President Obama elaborated on his hope in the younger generation of the Caribbean leaders to pursue transformative changes in their societies.

The US President singled out 2 young Jamaicans who’ve turned adversity into opportunities for change.

One is a 25 year old Jamaican man, Jerome Collins. The other was a young woman.

And, Mr. Obama also used the opportunity to announce his Young Leaders of the Americas Initiative, YLAI.

The initiativeis valued at nearly 70 million US dollars or almost 8 billion Jamaican dollars.

Its intended to support young regional leaders in their efforts to develop and transform societies in the Caribbean.

President Obama says the program will start relatively small with 24 persons from the region this year, but will grow significantly to 250 persons next year. 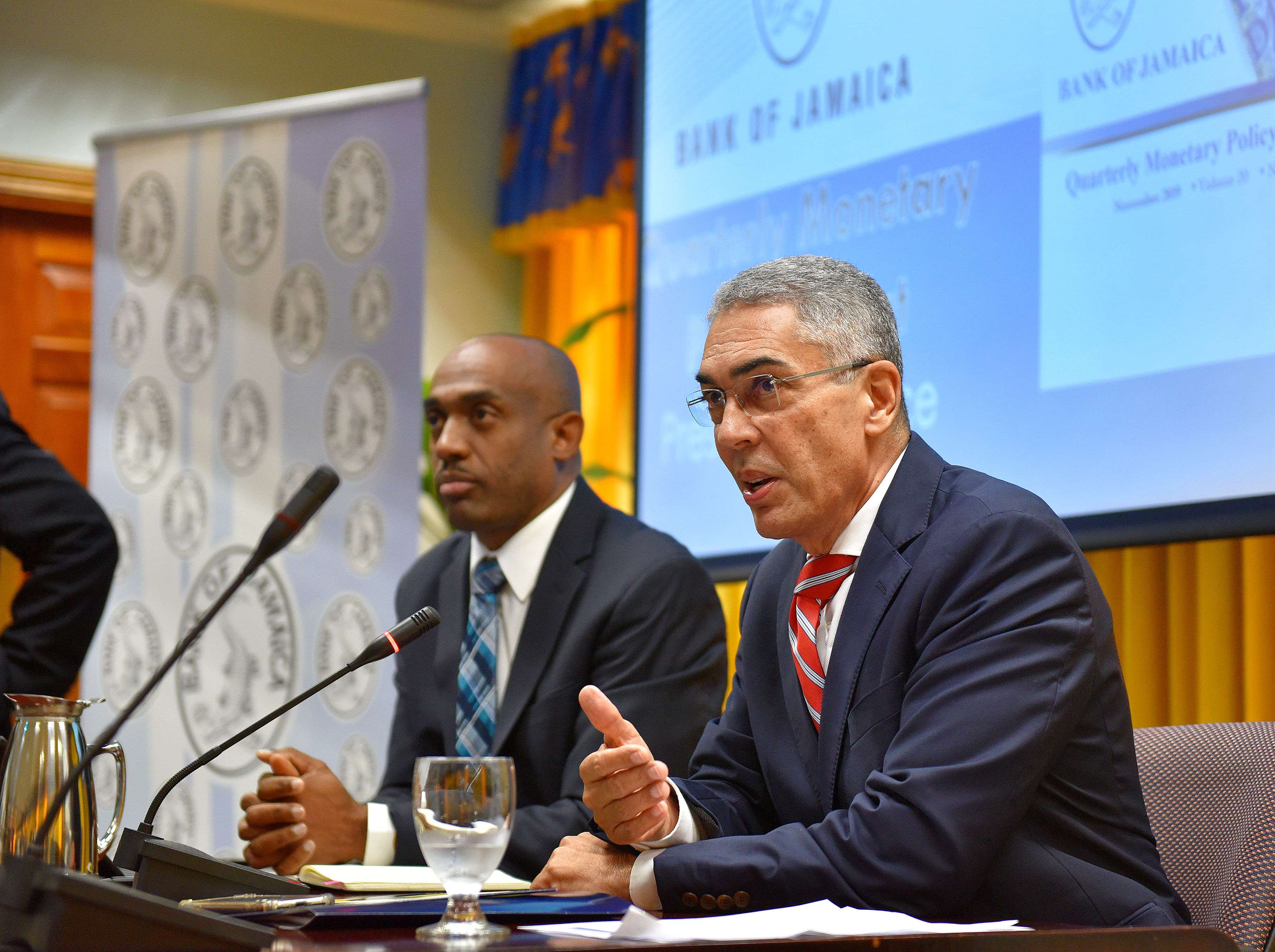 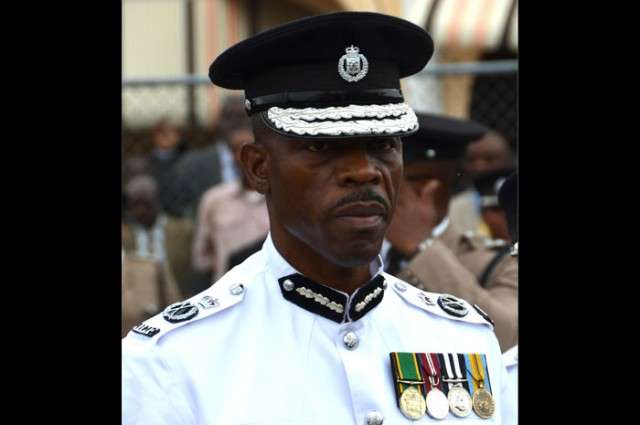 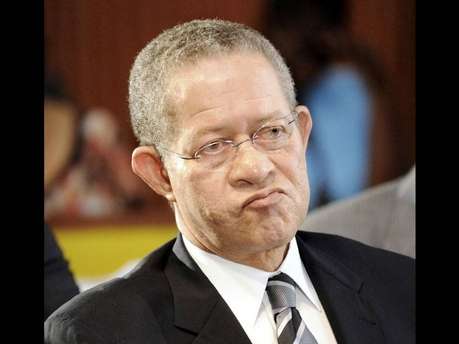