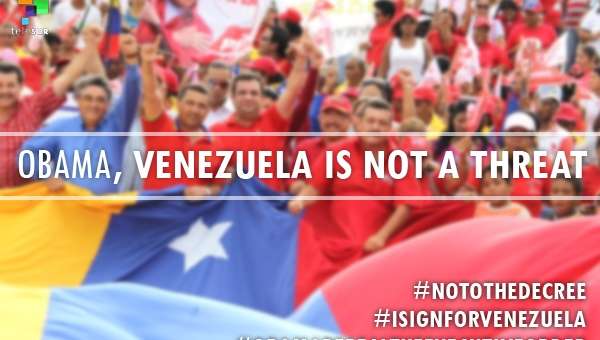 More than 3-hundred global social movements are calling on President Obama to repeal the Executive Order he imposed on Venezuela.

The order declared Venezuela “an unusual and extraordinary threat to the national security and foreign policy of the United States” and was followed by sanctions against top officials including the Venezuelan President, Nicolas Maduro.

In a two-page advertisement published in the Jamaica Gleaner today, the groups labeled Obama’s actions as “aggression, which violates international law” and “the most severe attempt” aimed at changing the will of the Venezuelan people.

The groups accuse Mr Obama of endangering peace throughout the continent by seemingly rolling back social advances in Venezuela.

The signatories to the advertisement say Obama is “acting as a world bully who wants to impose his might over other people’s sovereignty.” 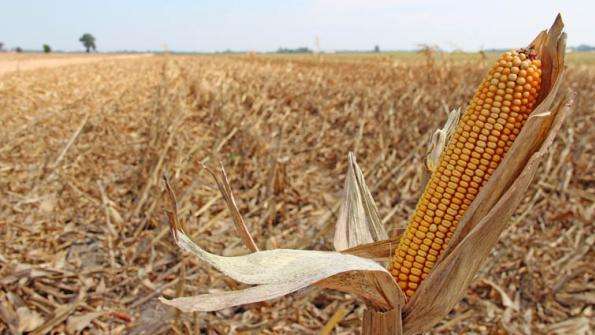 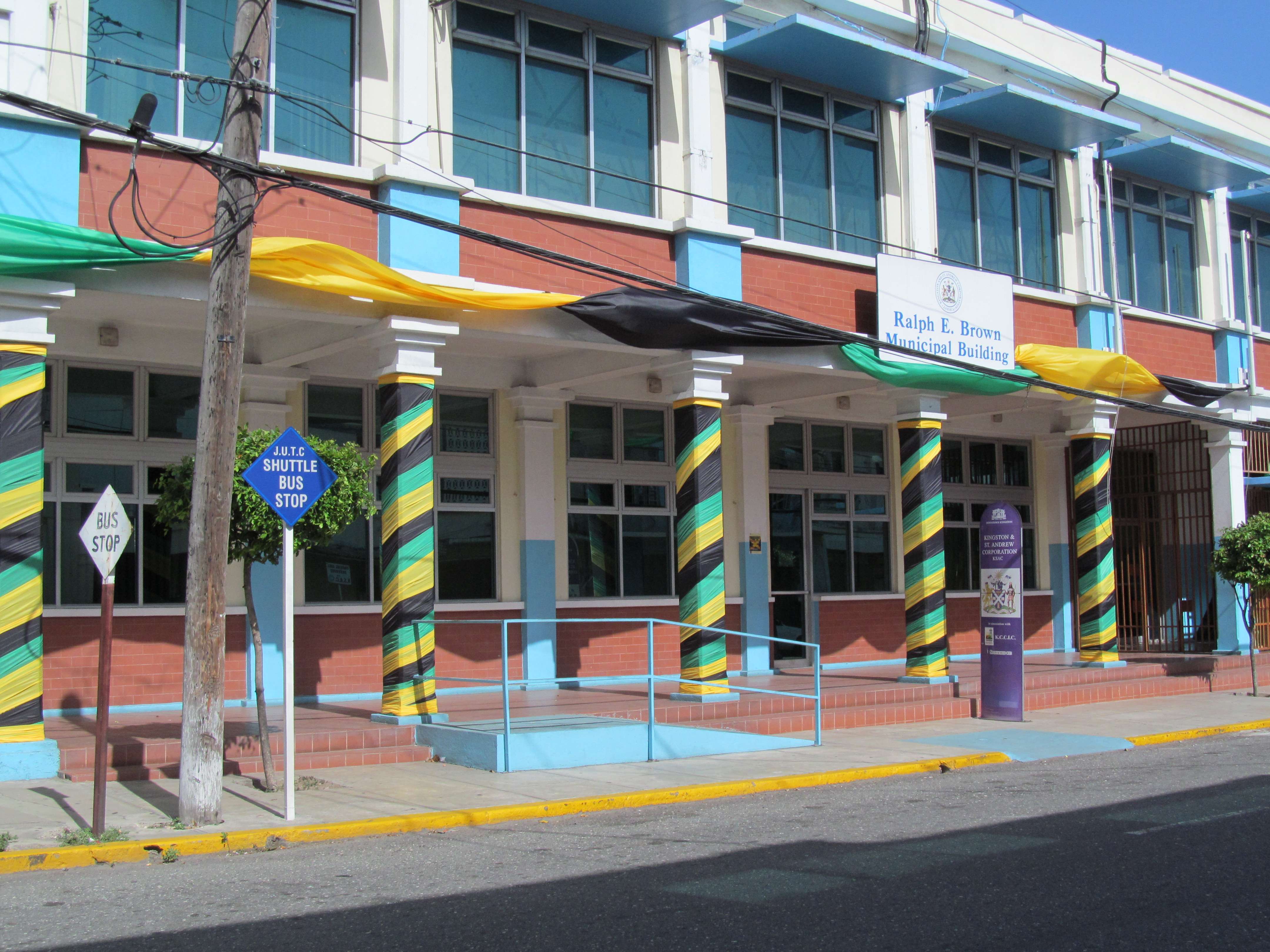 Basic Literacy No Longer a Requirement for Parish Council Reps!! 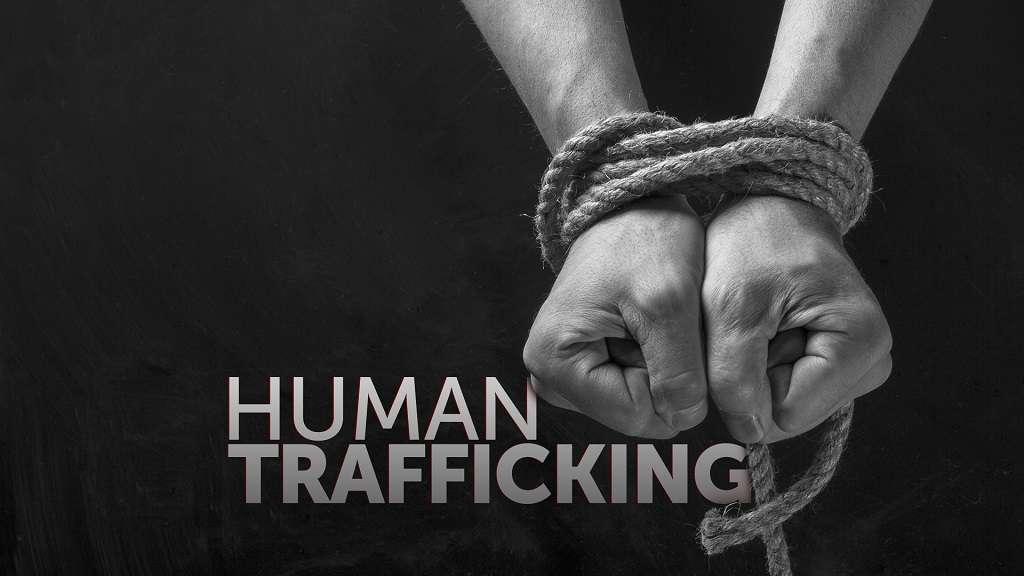 More Living in Slavery Today, Than When Slavery was Legal