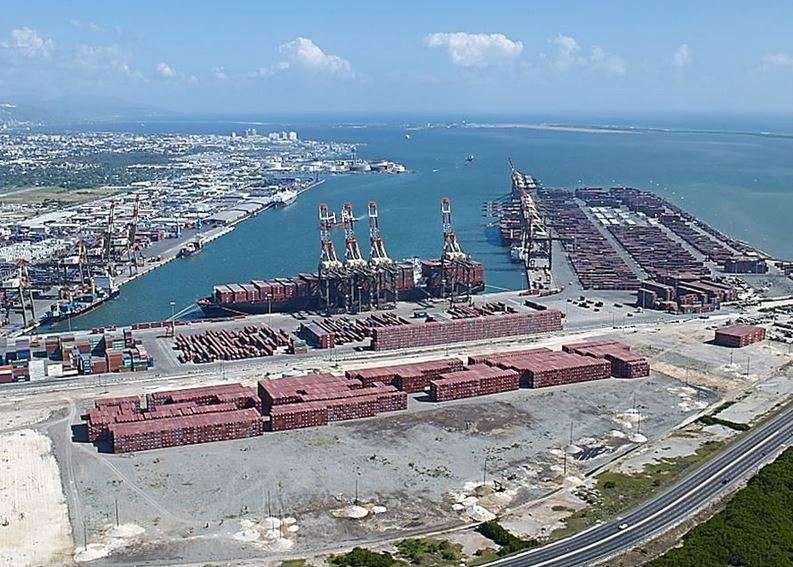 Nationwide News understands that the Office of the Contractor General, OCG, has requested that the Industry, Investment and Commerce Ministry turn over documents regarding the planned US-5-billion dollar investment by German-Austrian-based company Krauck Systems, in the logistics hub.

The move by the OCG has come days before portfolio Minister Anthony Hylton is to sign an MOU with Krauck Systems and their lead financiers the New York-based Anchor Finance Group.

Addressing a media briefing this week, Minister Hylton said the signing would take place on Monday.

Correspondence from the country’s leading anti-corruption agency was sent to the Industry Ministry today.

Sources at the Industry Ministry say a few weeks ago the Contractor General had made a similar request that has not been responded to.

Since Minister Hylton’s announcement, questions have been mounting regarding the bona fides of the Krauck Group and its ability to implement the project.

Prior to the announcement by Minister Hylton of what he dubbed as a major investment sources in the Simpson Miller Cabinet told our news centre that the project was “not what it appears to be.”

Another Government source said doubts were expressed at Cabinet about the ability of Anchor Financial to fund the Germany/Austria-based company’s interest in Jamaica’s logistics hub.

But Minister Hylton has since insisted that all is above Board and Krauck and Anchor are the real deal.

However, Speaking to Nationwide News this afternoon, Opposition Spokesman on Industry, Karl Samuda who has warned Minister Hylton against signing the MOU, says the OCG’s intervention is timely.