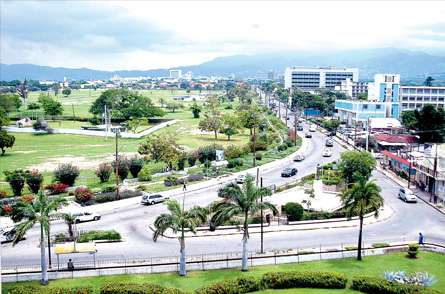 Nationwide News understands that the Office of the Contractor General, OCG, has launched a formal investigation into the multi-million dollar contract awarded to a company owned by prominent businessman and PNP-activist, Kenneth Black.

Black, who’s more popularly known as Skeng Don, is the major shareholder and a Director of the firm – Black Brothers Incorporated Limited.

When contacted by our news centre today, the Contractor General, Dirk Harrison, refused to confirm or deny that he has begun a probe into the contract award.

But our sources say the Contractor General will be examining whether recommended procedures were utilized in the contract award.

The OCG will also be investigating whether taxpayers are set to get value for money.

Meanwhile the young professional arm of the Opposition JLP, Generation 2000, G2K is calling on Transport Minister Dr. Omar Davies and the Cabinet to answer questions surrounding the contract awarded to Black Brothers.

The G2K President is Matthew Samuda.