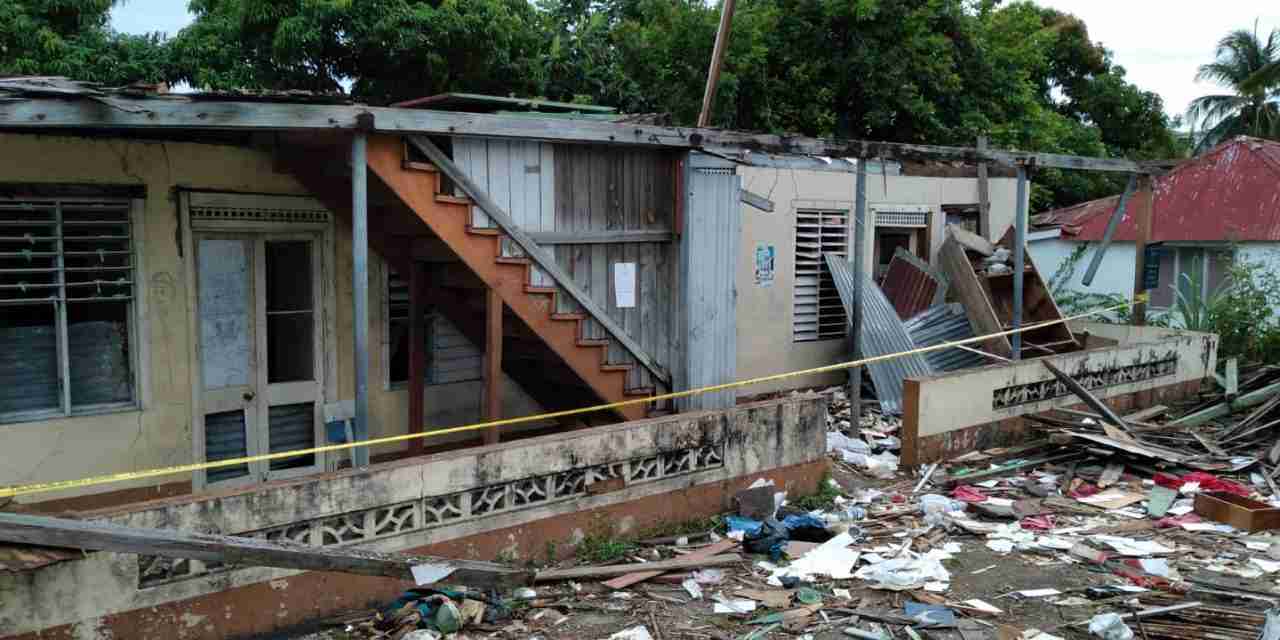 Councillor for the Morant Bay Division in St Thomas, Rohan Bryan says the authorities have made some more strange discoveries including an old sword at an old building said to have been a lodge hall in the parish.

The Police made the discovery while the authorities were demolishing the building which is just across from the Morant Bay Police Station.

The St. Thomas Municipal Corporation decided to demolish the building when it started to pose a health hazard to the public.

Mr Bryan says wooden slabs were falling from the building on power lines.

He says he’s had some frightening experiences since he visited the building at the weekend.

Mr Bryan says he’s seen what he believes are spirits in his home.

And he’s convinced what he calls duppies have followed him home from the building.

The Councillor also describes what else he saw the authorities remove from the site.

In the meantime, one St Thomas resident is linking the discovery to what she says is obeah working and illuminati.

The St Thomas Police have halted the demolition as an investigation into the discovery of the human remains found at the location continues.