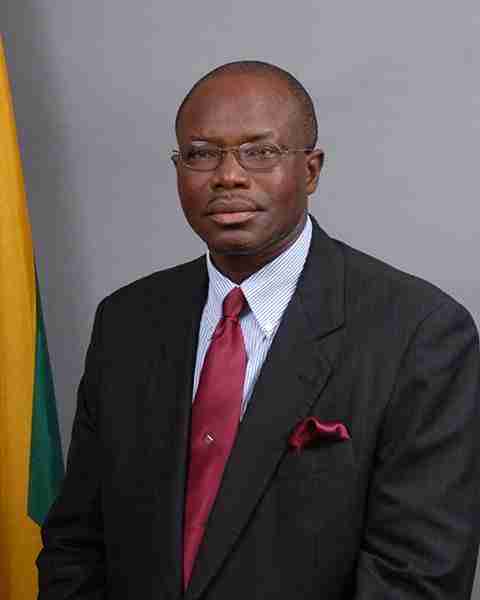 Works Minister Everald Warmington says the government is pursuing a once in a generation integrated infrastructure programme.

He says this will see new and rehabilitated roads installed with the necessary water and fibre lines to facilitate the upliftment of Jamaicans.

The Minister was making his contribution to the Sectoral Debate yesterday.

He says the approach will ensure roads do not have to be constantly dug up to install the critical connections.

The Government is spending billions this fiscal year to upgrade roads across the country, including continued work on the North Coast Highway and several roads in the Corporate Area.

However, Minister Warmington is appealing for patience from Jamaicans as he anticipates some level of disruption as the country undertakes the ambitious road works.

Everald Warmington, Minister without Portfolio in the Ministry of Economic Growth and Job Creation.