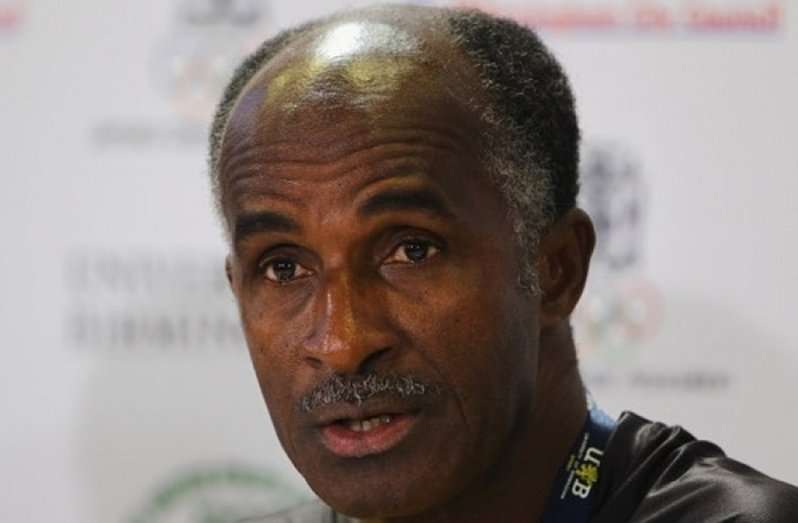 Quarrie is seeking to become the next president of the association when votes are cast at the Annual General Meeting and election in late November.

The 69 year-old says the association doesn’t enjoy the confidence of the corporate world.

Quarrie says the JAAA inability to capitalize on the success of Usain Bolt is a clear indication of the current administration’s poor management skills.