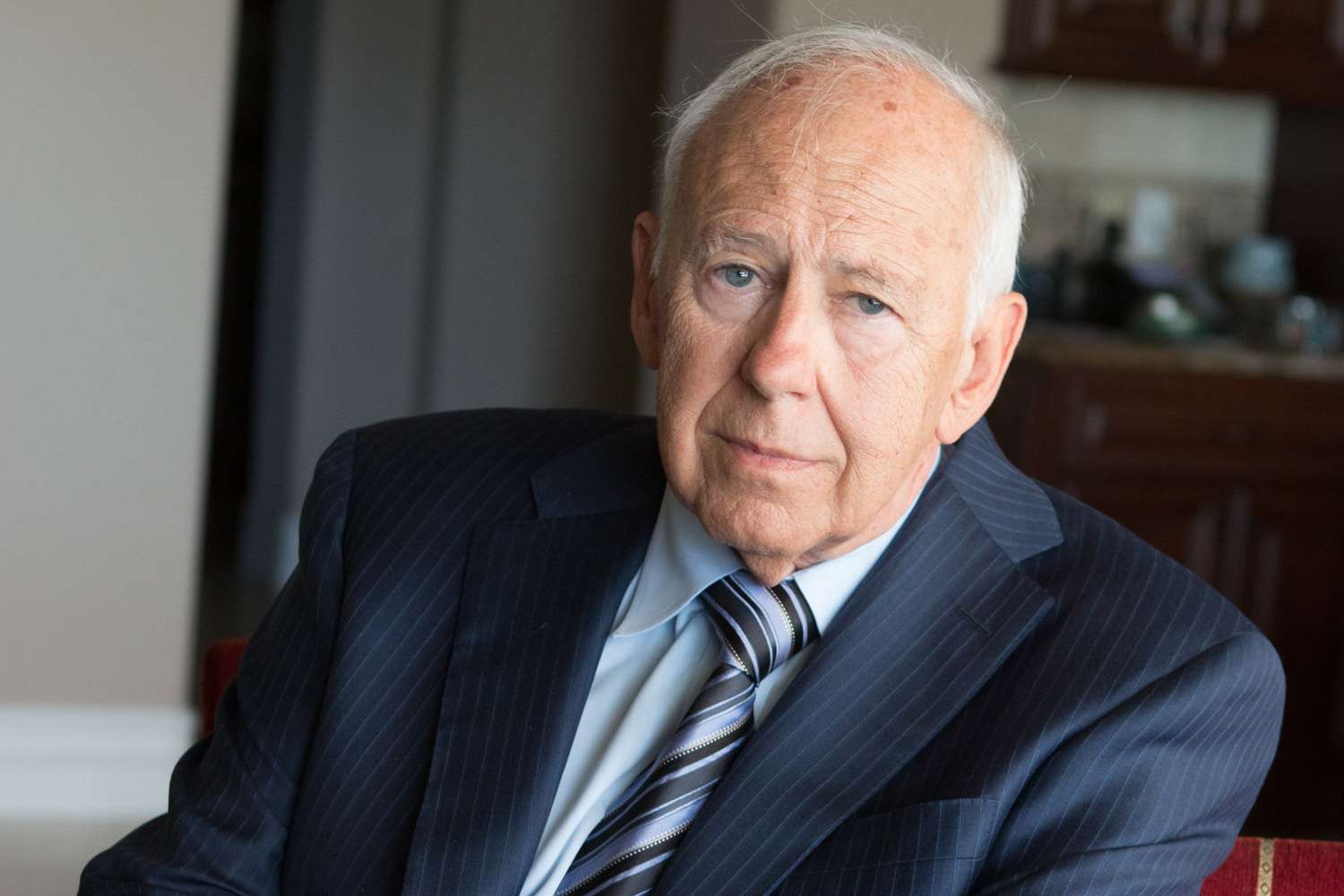 US Ambassador to Jamaica, Donald Tapia, is today apologising to Jamaicans for controversial tweets made using his official Twitter handle that prompted a phone call between himself and Foreign Affairs Minister, Kamina Johnson Smith.

The tweets were posted on Tuesday evening.

The story featured statements from Ambassador Tapia about the US raising concerns over the prospects of using a Chinese firm to build out a 5G network in Jamaica.

In responding to some of the Tweets, Ambassador Tapia’s Twitter handle told one user “too much ganja” and questioned if another user had been turned down by the US Embassy.

His official handle further told the Twitter user that he sounded angry.

In another response, the Ambassador’s official handle told a user that he didn’t drink and the Twitter user was a joke.

According to Ambassador Tapia, he was not the one making the tweets.

He says the representative who was using his account will be sent back to the US.

On Twitter, the nation’s Foreign Affairs Minister, Kamina Johnson Smith posted that she’s aware of certain inappropriate tweets made from the twitter account of the US Ambassador which have been deleted.

Minister Johnson Smith says she had spoken with the Ambassador and he’s aware that the engagement was not appropriate for a diplomatic representative.

She says Ambassador Tapia assured her that it will not recur.