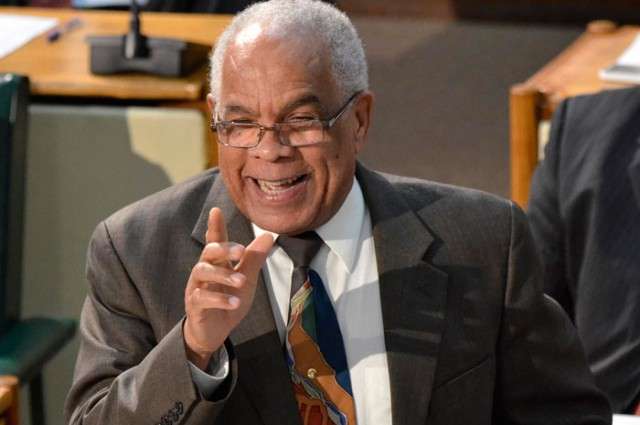 For months, Dr. Davies declined to respond to speculation that he would not be seeking reelection in a constituency he has held since 1994.

Nationwide News reported this morning that Dr. Davies had decided to remain in representational politics.

A source in the Simpson Miller-administration told our news center today that Dr. Davies was compelled to contest the next General Election as among other things, he’s considered a “stabilizing” force in the Cabinet.