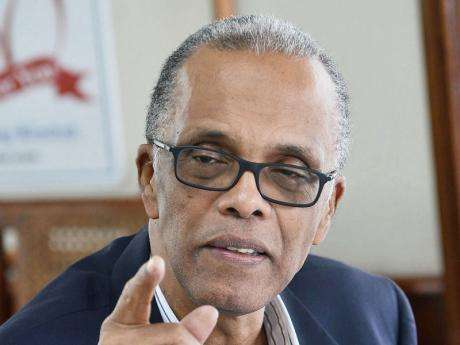 He was responding to a Nationwide Bludedot Insights poll which found that Peter Bunting, is favoured by the public to lead the Opposition People’s National Party, PNP, over the incumbent leader, Dr. Peter Phillips.

Dr. Ashley, who is predicting a win for Bunting, says delegates consider other factors when voting.

And, he says many PNP group members are often older folks who may vote for Dr Phillips.

They were speaking on last evening’s edition of Nationwide @ 5 with Cliff Hughes and Kemesha Kelly.