OPP Spokesman on Justice: JLP has Nothing to Show for Jamaica 60 Celebrations 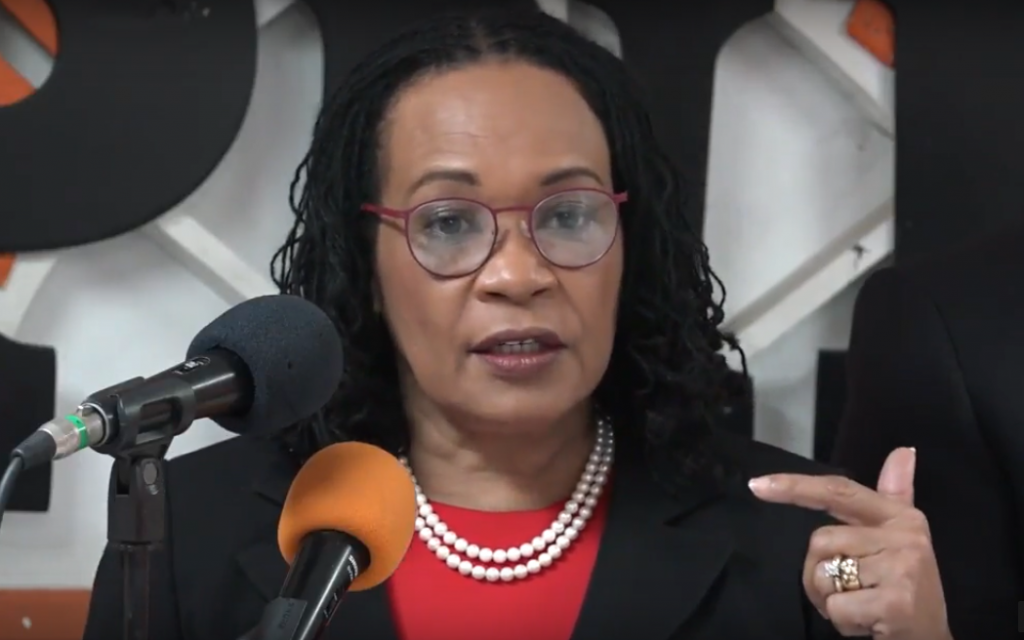 Opposition Spokesman on Justice, Donna Scott-Mottley, says the Jamaica Labour Party has nothing to show for the Jamaica 60 celebrations.

The Opposition Senator was speaking on Sunday during the PNP’s Divisional Conference at Haile Selassie High school, in South West St. Andrew.

She says the majority of Jamaicans are suffering from a lack of food, something the Justice Spokesman says would never happen under the PNP.

It’s to be noted that a recent report from The State of Food Security and Nutrition in the World 2022 said 2 million Jamaicans, more than two-thirds of the population, are unable to afford a healthy diet.

It said the prevalence of moderate or severe food insecurity in the Jamaican population has also increased by two percentage points over the last five years, from 48.3% in 2016 to 50.3% in 2021.

Senator Scott-Mottley says the People’s National Party remains poised to rescue the country from the JLP.

However, she says the party can only be successful at the polls with the support of its members.