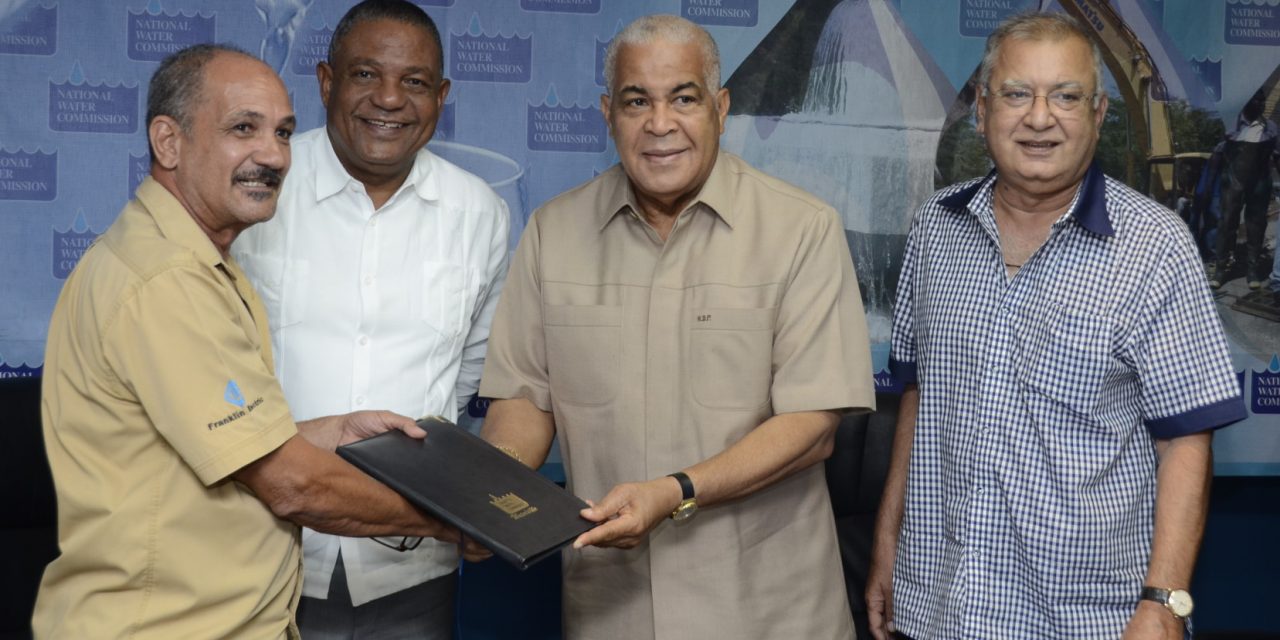 He was a former National Water Commission Chairman, former Chairman of the PNP’s Election Fundraising Committee, and former president of the then Jamaica Exporter’s Association.

In paying tribute to Vaswani, former Opposition Leader, Dr. Peter Phillips expressed that he benefited from his views on financial policy.

Dr. Phillips says though Vaswani was born in India, he made Jamaica his home and greatly contributed to the nation’s well-being in manufacturing, exports and commerce.

He says Vaswani was a loyal member of the People’s National Party.

Dr. Phillips says his sudden death has left them all bereft.