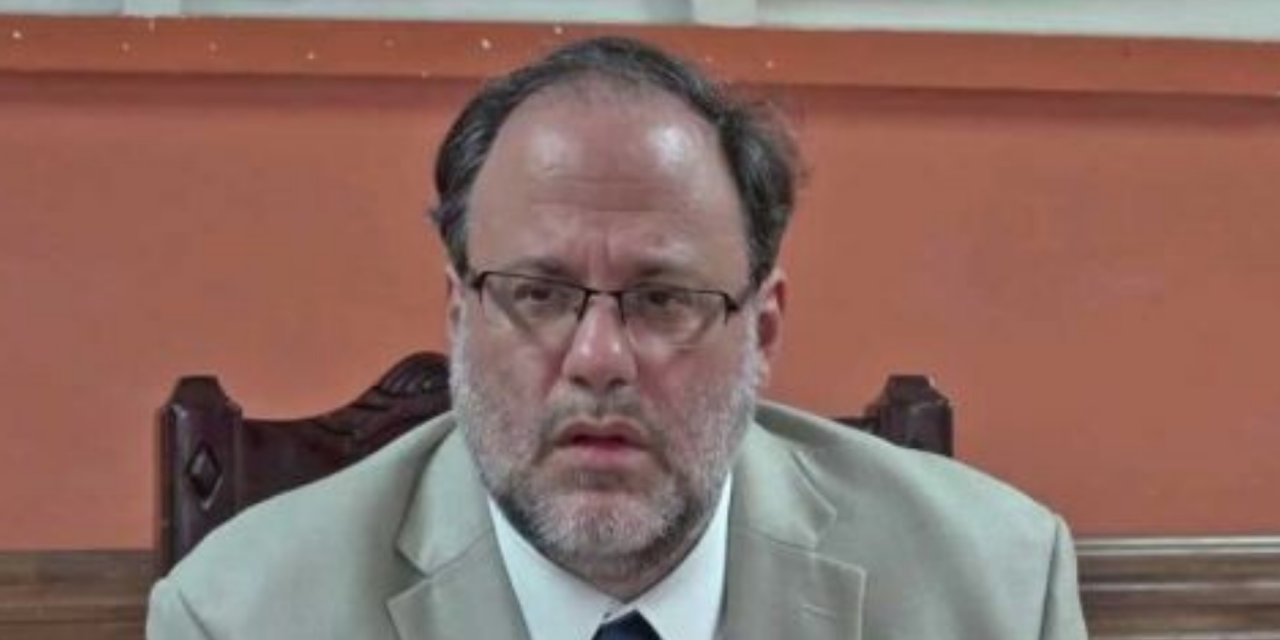 Opposition Leader, Mark Golding, has taken Prime Minister Andrew Holness to task for his decision to relax the COVID-19 restrictions earlier this month.

Mr. Golding says had the Prime Minister listened to earlier advice, the government would not have had to backtrack on the reopening.

Last week the Nurses Association of Jamaica, NAJ, described the decision to relax the COVID-19 measures as an act of trial and error.

The Opposition Leader says the Prime Minister’s decision was ill-advised especially in light of the current vaccination rate in the country.

Meanwhile, as the government braces for a third wave of the deadly virus, Health Minister, Dr. Christopher Tufton, says health officials are putting the necessary plans in place to manage the surge.

He says more bed spaces are being made available.

The Health Minister says the government has also moved to address the country’s oxygen supplies in the event there is a high demand as cases rise.

He was speaking last evening during a media briefing at the Office of the Prime Minister.