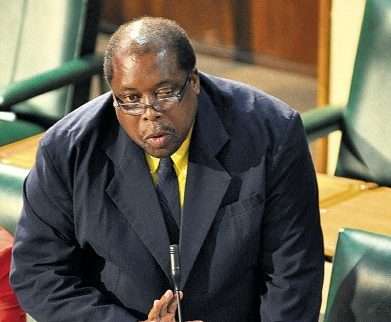 Senator Brown argues that no one feels safer during the special security measures.

He says of particular concern is the number of teachers who’re being killed.

Senator Brown noted that the dates of the three SOEs are being synchronized to end on April 25.

He questions if this is a clear sign that a General Election will be called sometime after April 25.

He was speaking in the Upper House last week.