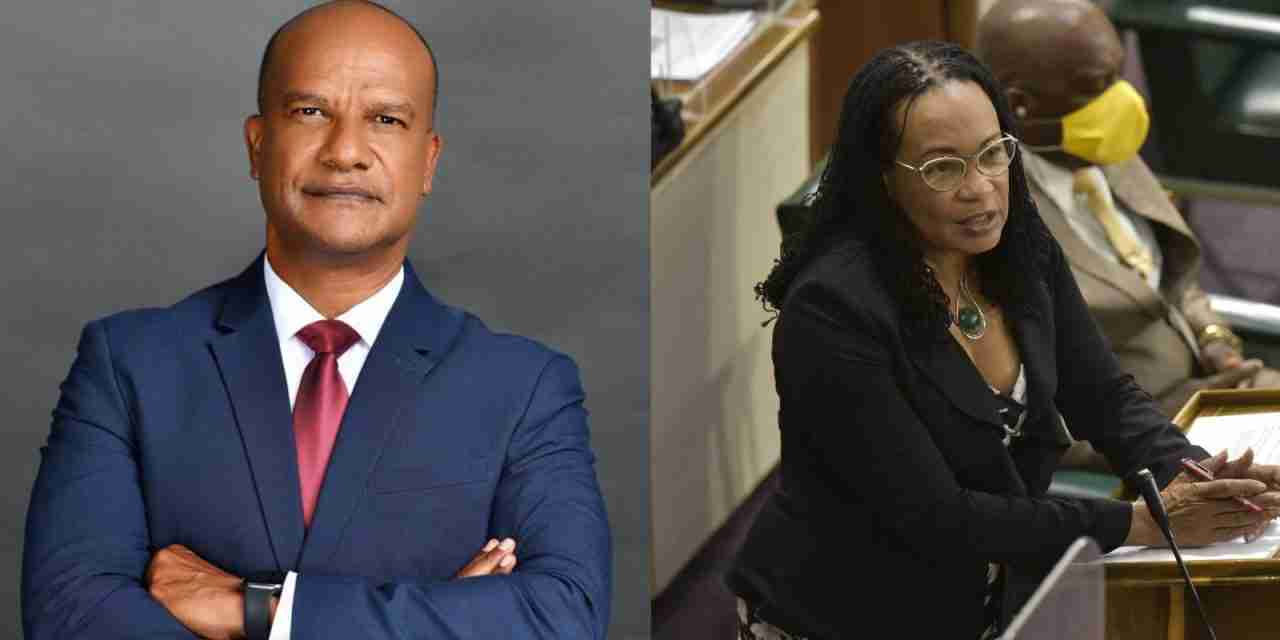 The country’s two most senior opposition Senators have not ruled out support for extending the State of Public Emergency in St Catherine.

Both the Leader and Deputy Leader of Opposition Business in the Upper House say they can be persuaded by a strong enough case.

The decisions of Senator’s Peter Bunting and Donna Scott-Motley will also be based on what is contained in the Emergency Powers Regulations.

Speaking with Nationwide News last week Mr Bunting says the government must provide the evidence to justify an extension.

He says this has been severely lacking in all prior requests that have been brought before the opposition.

The Constitutional Court ruled last week that aspects of the Emergency Powers Regulations for the 2018 St. James SOE are a breach of fundamental rights and freedoms.

Mr Bunting, who has been a vocal critic of their use says the ruling blocks the blanket indefinite detention of Jamaicans without charge.

In support, Deputy Leader of Opposition Business, Donna Scott-Motley, says if the regulations are inline with the constitution she will not rule out voting for an extension.

Only one Opposition Senator is required for the measure to be extended.

Mrs Scott-Motley says the Opposition is aware of the suffering faced by Jamaicans due to crime and they are willing to work with the government if the right approach is adopted.