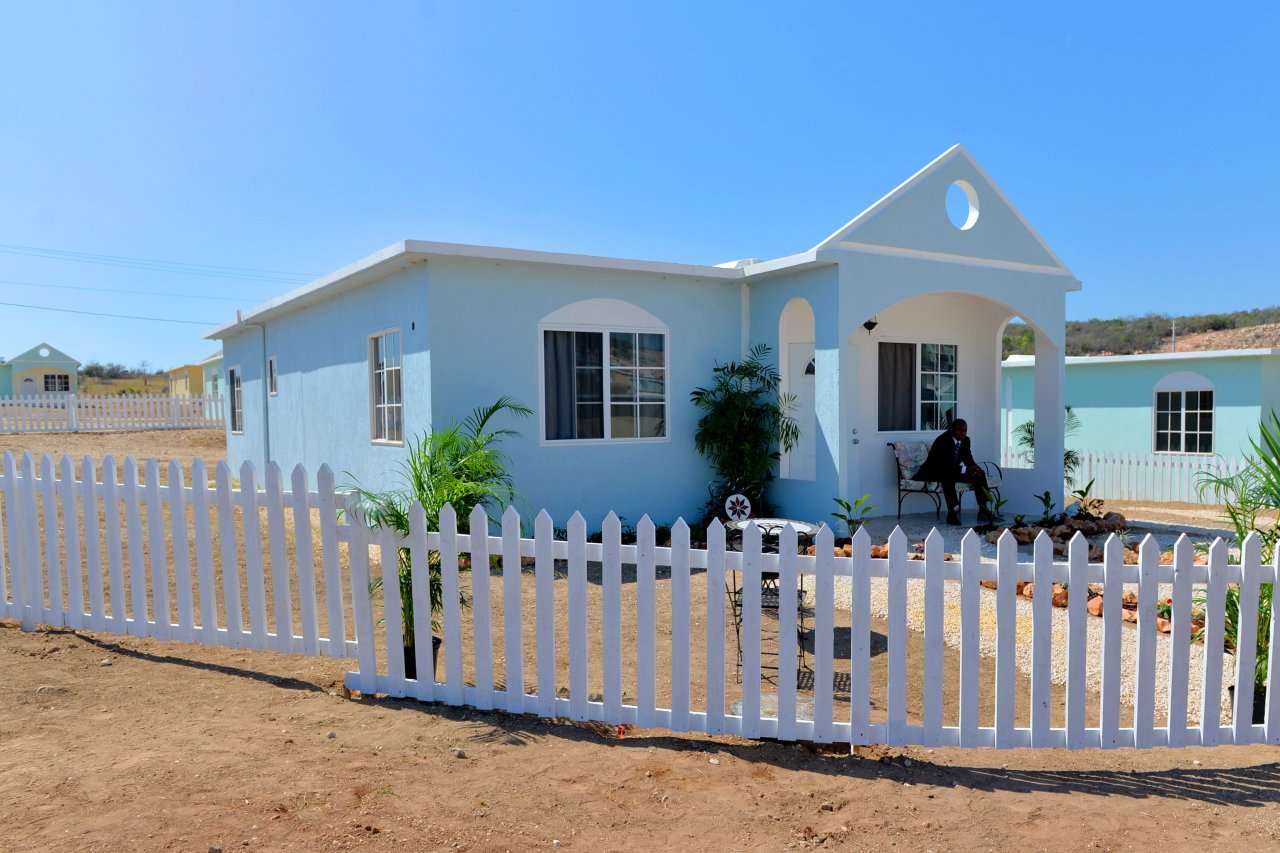 Opposition Spokesperson for Finance & Planning, Julian Robinson, is blasting the National Housing Trust, NHT, for what he says is a failure to fulfil its mandate of providing affordable houses for the majority of contributors.

He made the criticism given the costs for apartments at the NHT’s controversial Ruthven Road development.

Robinson voiced his opposition to the increase.

Robinson is also criticizing the NHT for not being a primary mortgage-provider for citizens.

He warns that private institutions will carry out the main functions of the NHT.

He was speaking at a PNP Division Conference at the weekend.