“Our Resolutions Were Ignored”: Swaby Defends Resignation From KSAMC’s Building and Planning Committee 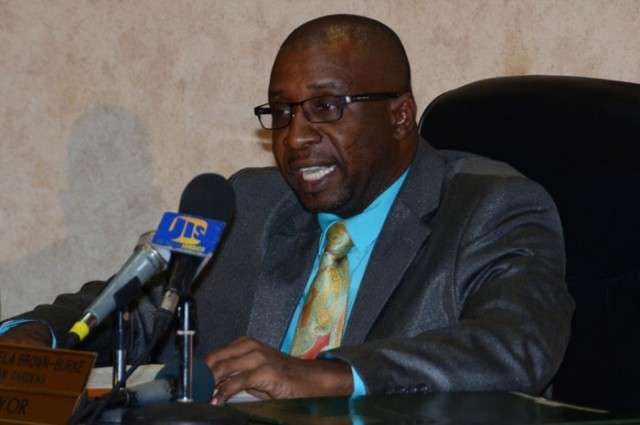 Leader of the minority caucus in the Kingston and St. Andrew Municipal Corporation, KSAMC, People’s National Party Councillor, Andrew Swaby, is defending their decision to resign from the Building and Planning Committee.

Councillor Swaby explained that their suggestions to the committee were being ignored.

Councillor Swaby is of the belief that the committee does not value the contributions of the minority caucus.

However, Mayor of Kingston, Delroy Williams was quick to defend the integrity of the committee.

He says the mention of some ideas from the minority caucus should please them.

Mayor Williams says the situation should not be painted as an “US VS THEM” situation.