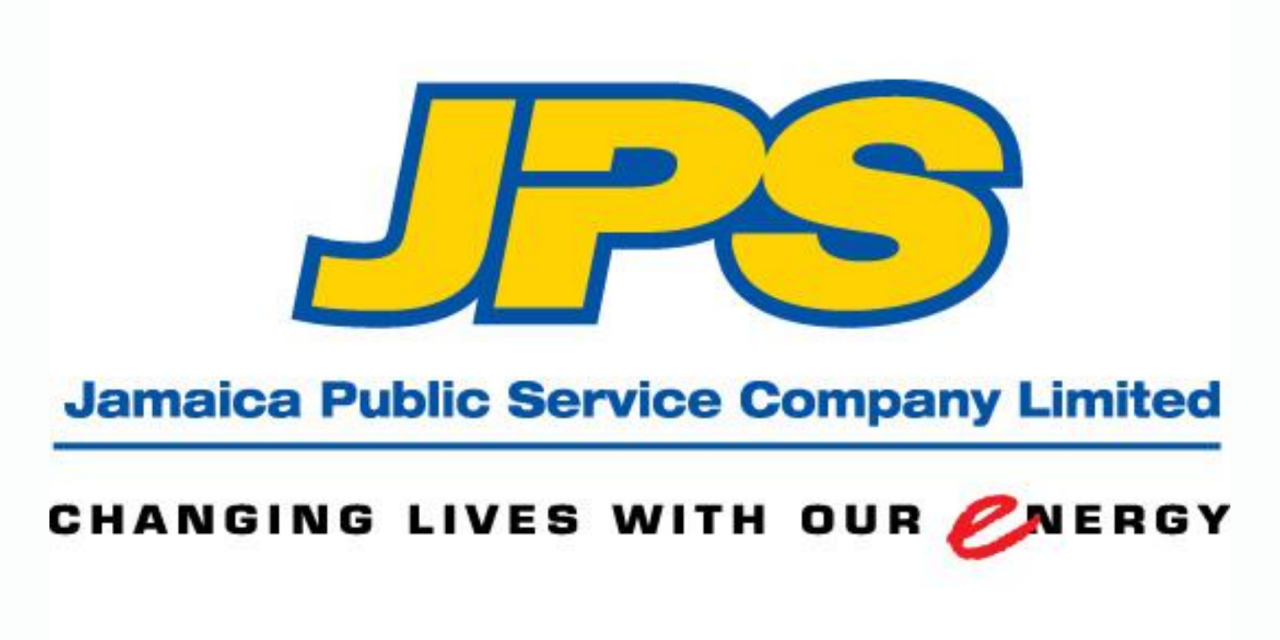 The Office of Utilities Regulation, OUR, says JPS’ billing practices are largely compliant with requirements despite customer complaints.

This was revealed in the OUR’s audit of the JPS billing practices, the key findings of which were released today.

The OUR says the recent higher than expected electricity bills experienced by customers is largely explained by higher consumption.

The OUR in its audit confirmed that for the period April to May, when compared to the January to March quarter, increases in average electricity bills for residential customers were recorded.

However, lower bills were recorded for small commercial accounts.

Residents of Portmore in St Catherine, Kingston and St. Andrew and St. James experienced the largest average increases at just over two thousand dollars, one thousand-nine-hundred and 60 dollars and one-thousand four-hundred and 94 dollars respectively.

The OUR says the findings for Portmore appear to align with the effect of a Stay at Home Order that was issued for the parish of St. Catherine during the period.

However, the OUR says higher consumption was found to be a significant explanatory factor for bill increases.

It says this was not unexpected, as more persons were staying at home, including children, as schools were ordered closed.

It says, however, other potential causal factors for bill increases existed.

These were found to be higher on average during the April to May months of 2020 when compared to the January to March quarter of this year.

The OUR says as such, these parameters would have contributed to increases in electricity bills of some residential and small commercial customers.

It says an examination of JPS’ billing accuracy revealed a largely compliant rate of 99-point-97 per cent for residential customers.

However, the OUR says its probe revealed that JPS, in some instances, did not comply with the OUR’s Directives.

These pertain to the number of billing days permitted and notification to customers when their meter readings fall outside of average previous consumption.

The regulator says in light of the general findings, the OUR has determined that an independent audit of JPS’ billing system is not needed at this point.