The Pan American Health Organization, PAHO says this year the Americas has recorded the largest number of Dengue fever cases recorded in history.

PAHO says this has already exceeded by 13-per cent the total number of cases reported in 2015, the previous record year.

The PAHO Region of the Americas has also confirmed 1,206 dengue-related fatalities, as of November 11 this year.

According to PAHO, the country with the highest incidence rate in the Americas is Brazil with over 2-hundred-and-69-thousand cases and 7-hundred-and-2 fatalities.

In Brazil, the highest incidence rates are located in the states of Minas Gerais [MEE-NAS CHE-ROYCE] and São Paulo.

The next 4 highest-ranked countries in the Americas are located in the Central American Isthmus: Belize, El Salvador, Honduras, and Nicaragua. 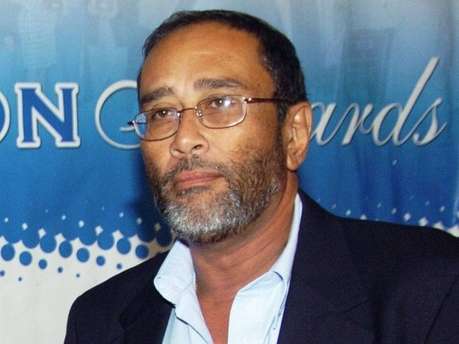 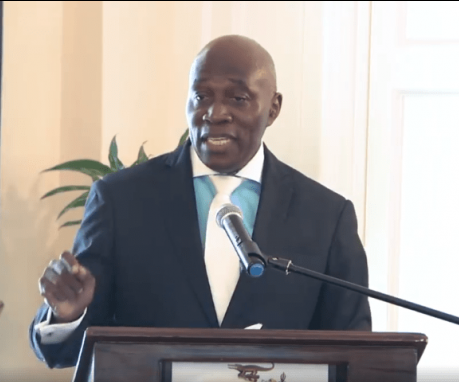 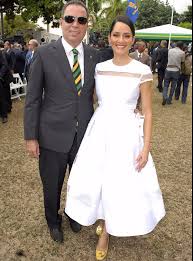 PNP Would’ve Voted FOR UN Resolution Against US