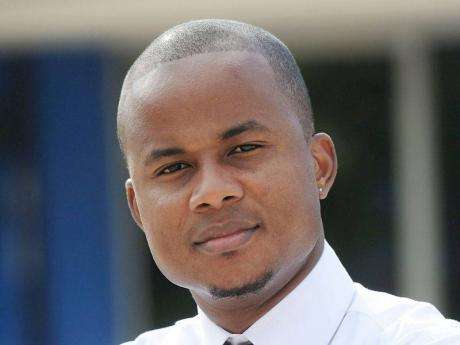 Contrary to a claim made by the Court Administration Division, CAD, the Press Association of Jamaica, PAJ, says it had no consultation with the CAD before the division published its media protocol document.

The new protocols allow media personnel to tape-record court proceedings, but only for the purpose of verifying their notes.

These recordings are not to be broadcast.

Efforts to get a comment from the CAD were unsuccessful.

According to the Court Administration Division’s media protocol document, a copy of any broadcast covering court proceedings should be provided to the Court’s Media Liaison Officer, within 2 days of the broadcast, upon request.

And, it says media personnel are expected to publish retractions promptly, upon request from the presiding judge.

But, President of the Press Association of Jamaica, PAJ, George Davis, says the consultation did not take place with his association.

Mr Davis says the PAJ discussed the document at its executive meeting this morning.