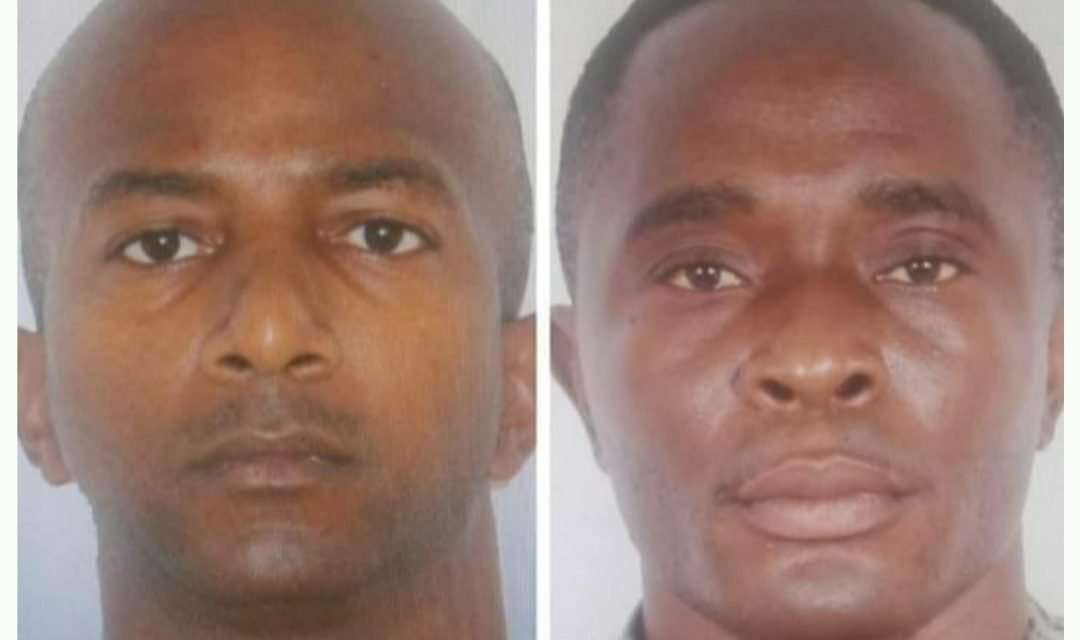 The licensed firearms belonging to two Jamaica Defence Force, JDF soldiers who’ve been implicated in a drug smuggling ring and gun attack on the Police have been submitted for ballistics testing.

It’s understood that the soldiers are strongly denying opening fire on the police.

The soldiers are 39 year old Roan Mendez, of a Kingston 10 address, and 38 year old Robert Smith, of Balaclava in St. Elizabeth.

Both were remanded in custody until November 23 when their bail application is to continue.

Peter Champagnie QC is one of the Attorneys representing the Soldiers.

One thousand five hundred pounds of compressed ganja were reportedly seized from the soldiers.

The incident occurred in Gutters St. Elizabeth a few weeks ago.