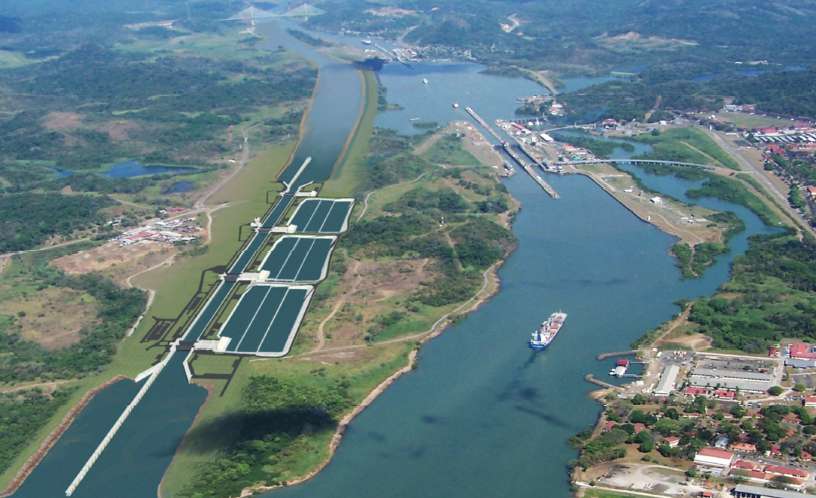 The long awaited expansion of the Panama Canal is expected to be completed by May 31 of this year.

Vice President of Engineering and Programme Management for the project, Ilya Espino says the new system of locks on the waterway should be running at full capacity from the outset.

The project, which began in 2007, is aimed at doubling the capacity of the bi-oceanic route.

However, after claims of overpayments by the consortium Grupo Unidos por el Canal, the project suffered several delays, including a number of strikes by construction workers, and a total cessation of work for several weeks in 2014.

According to the latest information released, the current works are now 96-percent complete and the project is on schedule following last month’s repair of cracks in the lock system. 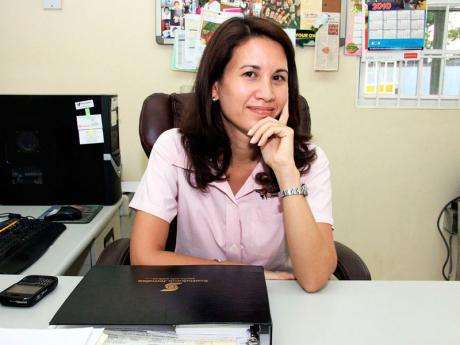 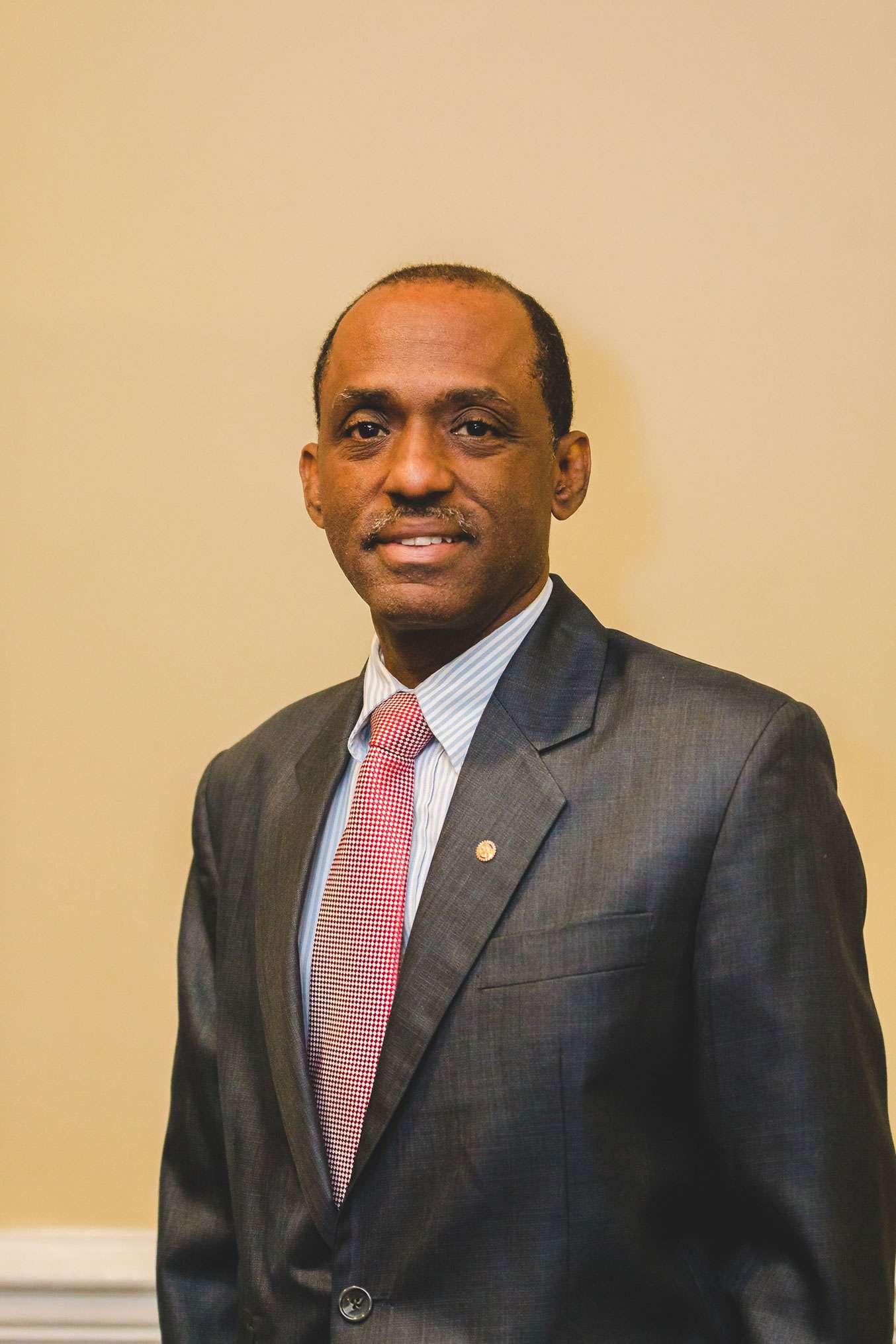 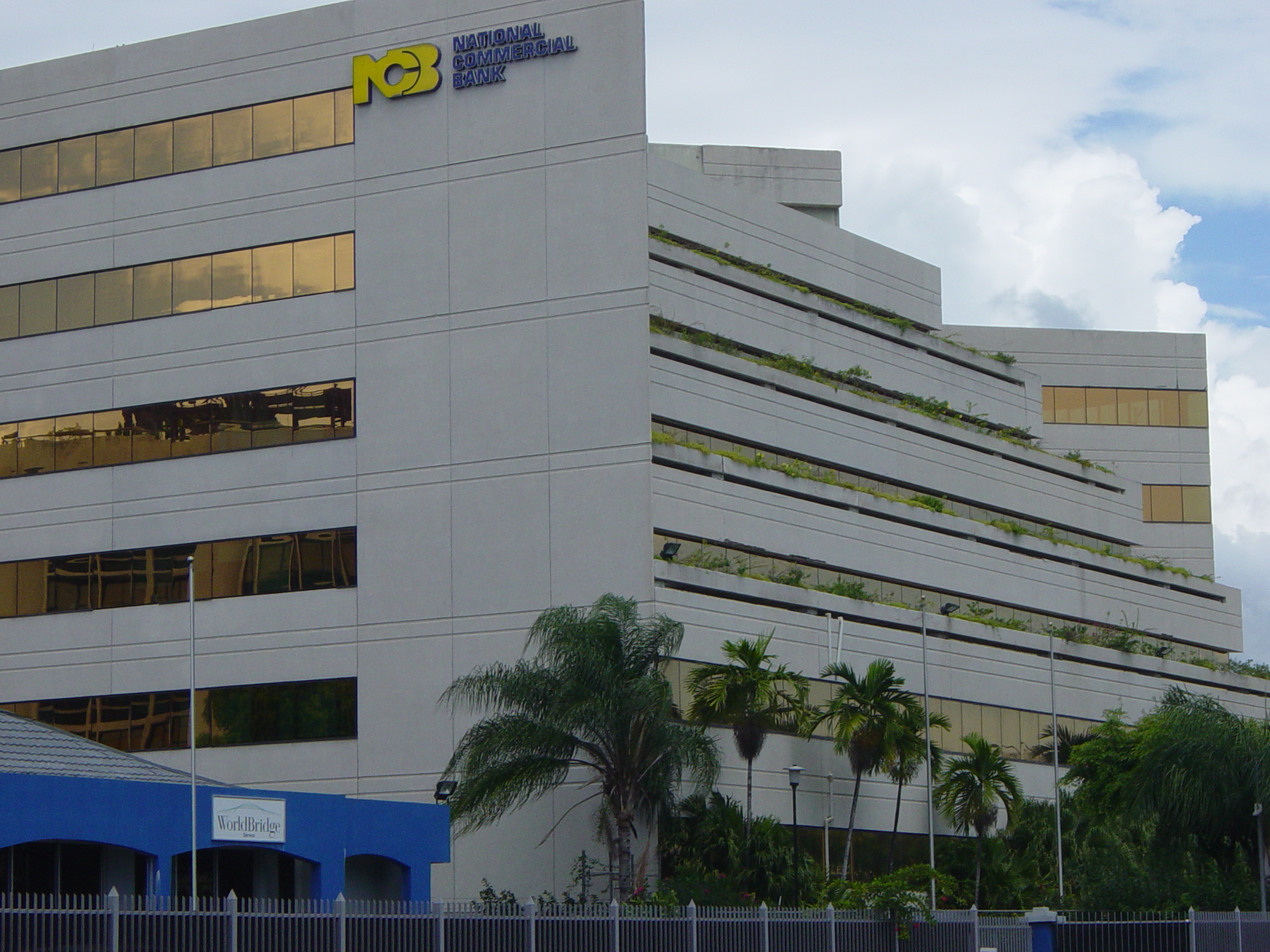