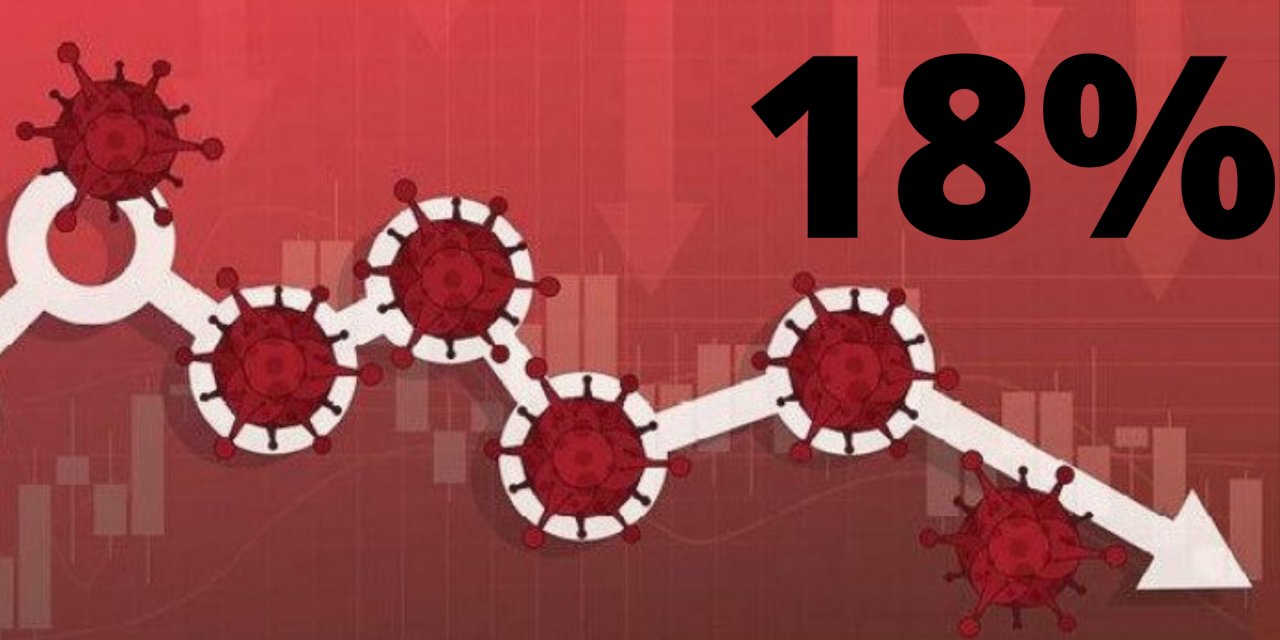 The Planning Institute of Jamaica, PIOJ, says the country’s economy continues to contract for the April to June quarter due to COVID-19 when compared to the corresponding period for 2019.

Director General of the PIOJ, Dr. Wayne Henry, says the economy is projected to shrink by as much as 18 per cent for the period.

He was speaking during a media briefing this afternoon.

Dr. Henry says the downturn largely reflects the implementation of measures to manage the COVID-19 pandemic, commencing in mid-March.

The Goods Producing Industry contracted by an estimated 7 per cent with all industries registering a decline.

The output of Agriculture was estimated to have declined by 8-point-5 per cent.

This largely reflected the impact of drought conditions experienced across the island.

Mining also declined due to the continued shutdown of the Alpart bauxite plant.

The Services Industry also suffered a major hit during the quarter, with an estimated 20-point-6 per cent decline.

Hotels and restaurants have received the largest blow, contracting by a whopping 50 per cent.

The PIOJ Director General says this downturn is expected to continue into the next quarter.

He says this contraction will continue for the remainder of the fiscal year and the country should return to growth in the 2021-2022 financial year.