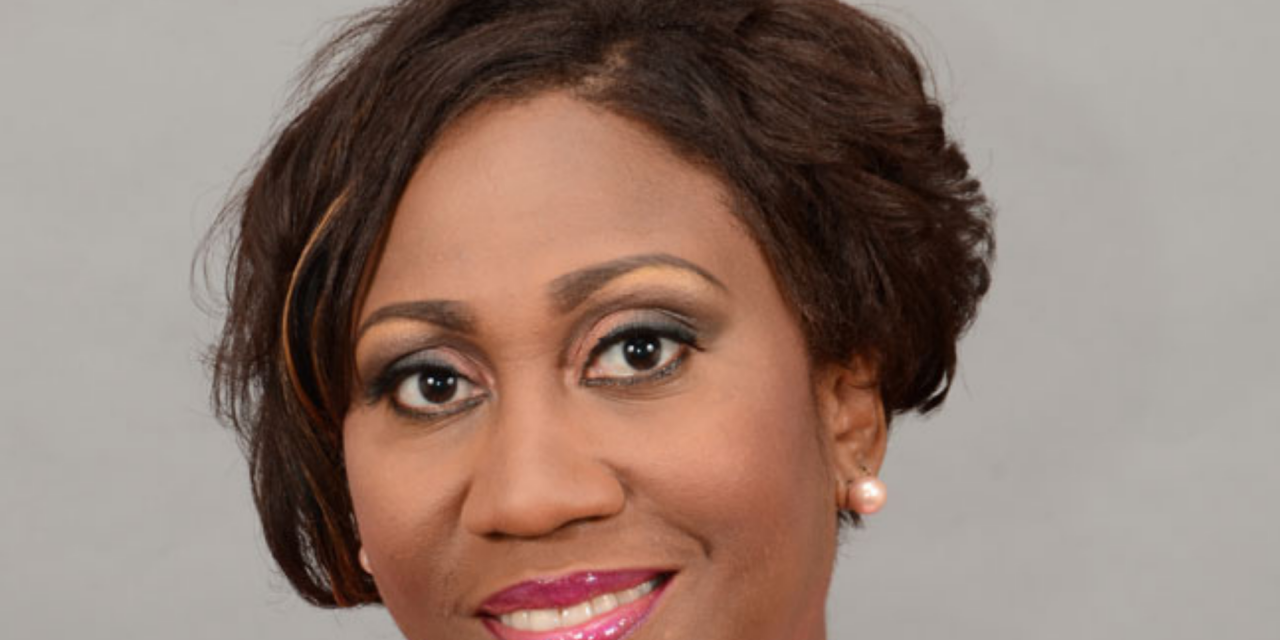 The Office of the National Rapporteur on Trafficking in Persons today launched the region’s first online resource library on human trafficking.

The virtual launch saw attendees from as far as Thailand and Finland. among local and regional officials.

The National Rapporteur for Trafficking in Persons is Children’s Advocate, Diahann Gordon Harrison.

The site features, among other things, a handbook for human trafficking survivors, laws relating to human trafficking locally and internationally and other research on victims, traffickers and associated groups.

Aylair Livingstone, is the Country Project Director and Criminal Justice Advisor at the WARNATH Group.

The group consists of professionals deeply rooted in law and policy with a vested interest in tackling human trafficking and related issues.

She’s urging Jamaicans to use the website and help fight human trafficking.