A 44-year old Pastor and a Motorcar Dealer today pleaded guilty to breaching the Proceeds of Crime Act, POCA.

Foster and Spence both pleaded guilty to conducting a cash transaction in excess of $1-million which is a breach of POCA.

Reports are that in September a raid was carried out at the home of the pastor.

Two receipts were found showing a transaction for the purchase of a 2010 Toyota Yaris motorcar amounting to $1.1 million from Oswald Spence.

Further investigations led to another raid of Spence’s Business, a receipt book was found with the carbon copies of the receipts found at Foster’s home.

Foster and Spence were subsequently arrested and charged.

Both are to be sentenced on November 30. 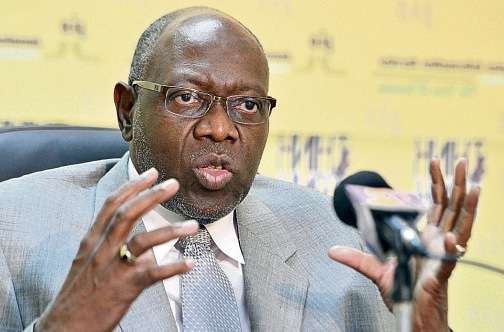 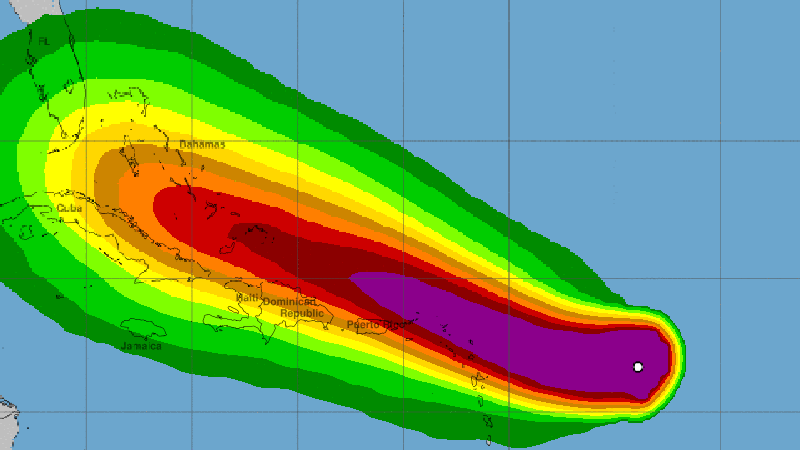 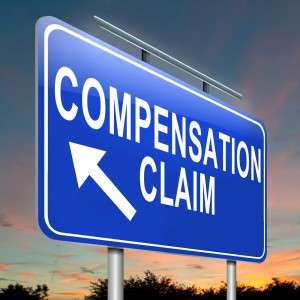