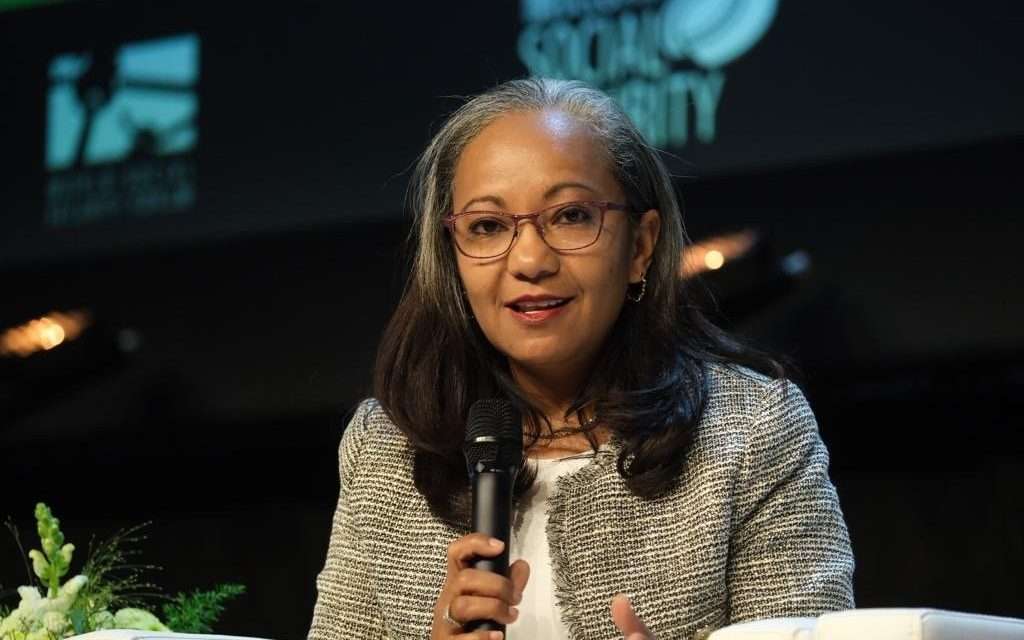 Permanent Secretary in the Ministry of Labour and Social Security Colette Roberts Risden says the PATH programme is currently undergoing a comprehensive review.

She revealed the information after legislatures raised concerns over $270 million dollars in unclaimed PATH benefits were returned to the consolidated fund as of March 2020.

The Permanent Secretary says unclaimed benefits resulted from funds on PATH cash cards which after two payment cycles remained unused by their recipients.

The balance on these cards were then recalled by the Ministry.

She also detailed frustrations caused by a specific financial institution, which led to delays in the ministry being able to reconcile its bank statements.

Colette Roberts Risden,Permanent Secretary in the Ministry of Labour and Social Security.

Mrs. Roberts Risden was speaking at a recent sitting of the Public Accounts Committee.

According to the Auditor-General the delay in reconciliation led to an understating of the Ministry’s financial balance by over 50 million dollars.