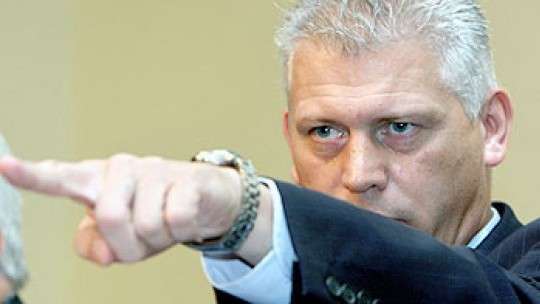 Powell was sentenced to nine-months imprisonment on Wednesday for failing to comply with request by the Police to hand over his licensed firearm for testing.

This, in relation to the Police investigation into the murder 2011 of Kingston College student, Khajeel Mais.

Presiding Judge, Vaughn Smith, had the option of sending Powell to prison for a maximum of one year or imposing a fine.

Mr. Shields says the decision to impose a custodial sentence sends the right message to every licensed firearm holder.

Family and Friends of Haile Clacken March in his Honour 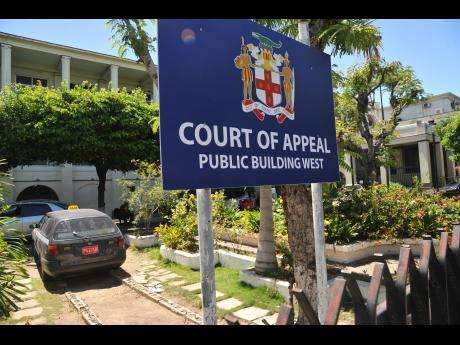 Court of Appeal Advanced In Recruitment of 3 New Judges