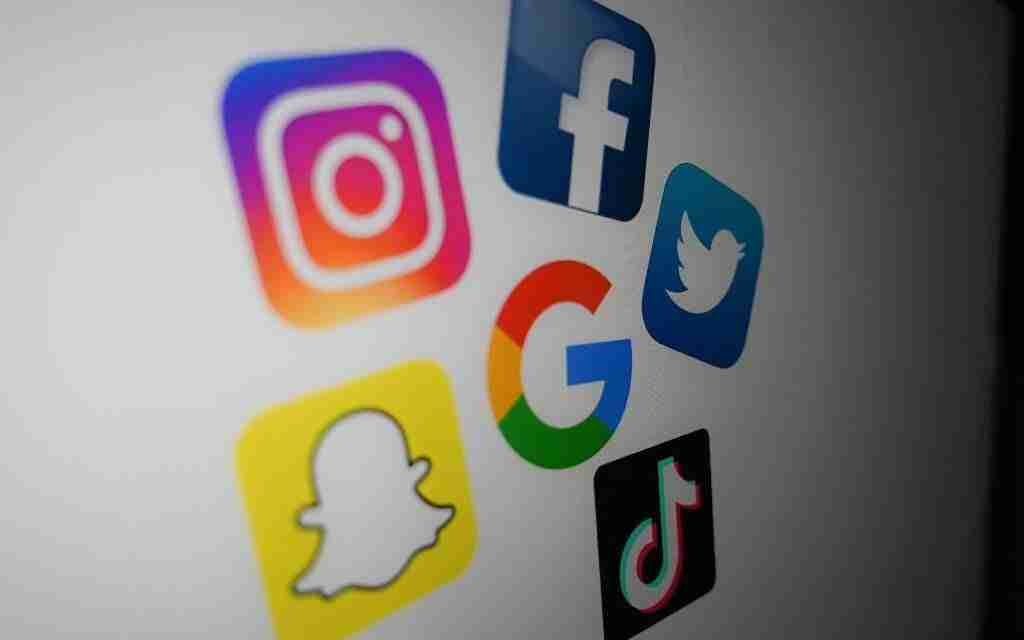 Assistant lecturer from the Department of Government at the University of the West Indies, UWI, Howard Reid, says people need to take personal responsibility in the efforts to curb the vast amount of misinformation on social media platforms.

In the survey, half of the respondents say they know somebody who was persuaded to believe in a conspiracy theory because of the site’s content.

According to the survey, 76 per cent of respondents said Facebook makes society worse, while 11 per cent thought the opposite.

There have been rising concerns on the rapid spread of misinformation, especially during the Covid-19 pandemic.

Howard Reid, assistant lecturer from the Department of Government at the UWI.

He was speaking on Nationwide This Morning with Chevon Campbell and Danielle Archer.