Peter Champagnie QC Responds To Police Request To R-Hotel, Reminds That DRMA May Not Be Applicable To The Hotel 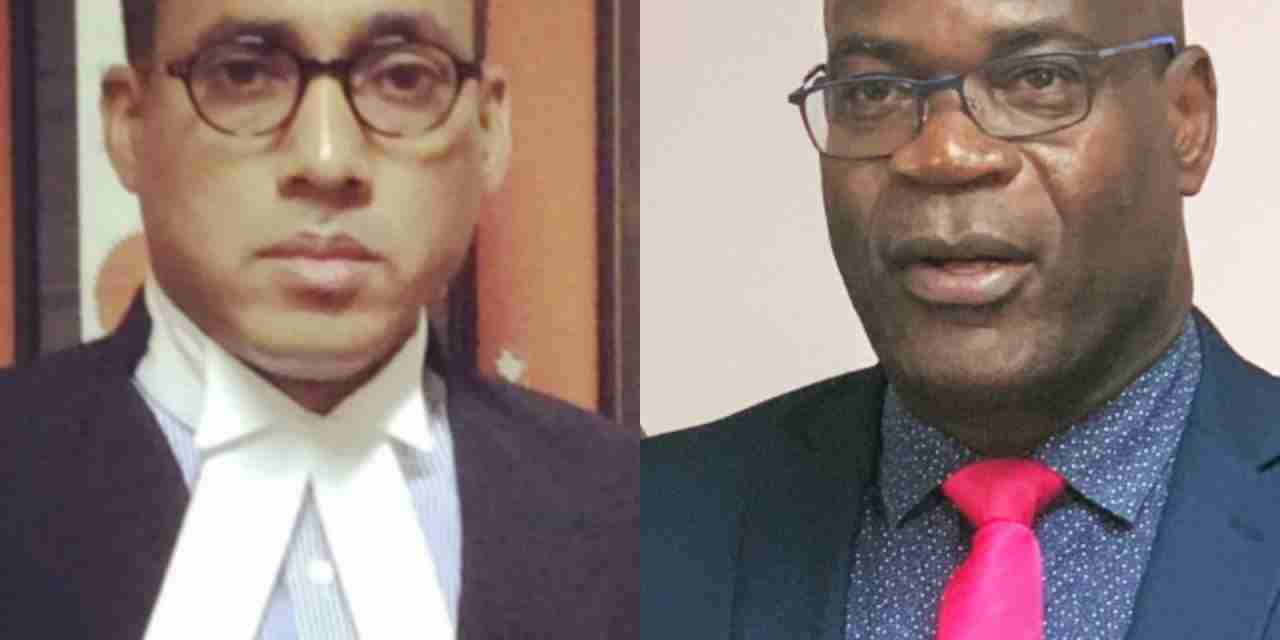 Nationwide News understands that prominent attorney, Peter Champagnie QC, has been retained by the R-Hotel as its considers a request from Police personnel who are probing a controversial gathering at the facility which led to the resignation of Floyd Green as Agriculture Minister.

Queen’s Counsel Champagnie has reportedly responded to a letter from the Police requesting access to the hotel’s CCTV footage.

The attorney indicated that as a good corporate citizen his client is fully considering the request for access to the CCTV footage.

The attorney reportedly suggested that the Police consult with the Office of the DPP whether it’s empowered to make such a request in furtherance of a probe under the Disaster Risk Management Act, DRMA.

Our sources say Champagnie also reminded the Police that at least one individual in question, who may be at the center of the probe, has unqualified exemption under the DRMA.

The attorney told the Police that he’s advised his client not to interfere with the CCTV footage.

Champagnie also told the Police that the R-Hotel is unlikely to be contemplated as a public space under the DRMA.

Our sources say Mr. Champagnie also told the Police that consequently, there may be real currency to the view that the DRMA may not be applicable to the hotel and activities which take place within the facility.

When contacted this morning by Nationwide News, Mr. Champagnie declined to comment on the issue.

On Monday, Deputy Police Commissioner in charge of crime, Fitz Bailey, indicated that the probe into the controversial gathering continues.

DCP Bailey revealed that the Police have served a preservation order on the hotel regarding the  CCTV footage and are willing to head to the court to obtain the content.