PFJL Chairman Dismisses Allegations of Misappropriation of Funds as False 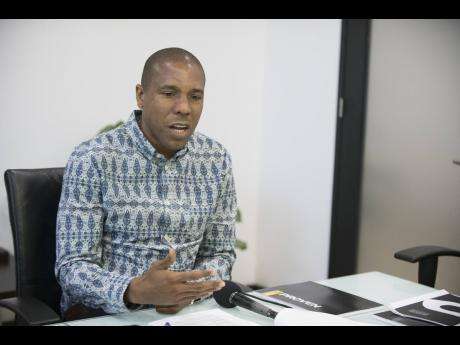 Chairman of Professional Football Jamaica Limited, Chris Williams has rubbished allegations that there were any misappropriation of funds, during the just concluded Jamaica Premier League.

Speaking on From the Sidelines last night, a disappointed Williams sought to clear the air on some statements that made the rounds on social media on the weekend.

Addressing the matter of information leaking from the confidential board meeting at the weekend, Williams tried to pinpoint why it was done.

In spite of the criticism and negativity, Williams says he intends to continue serving.

Chris Williams Chairman of the PFJL.