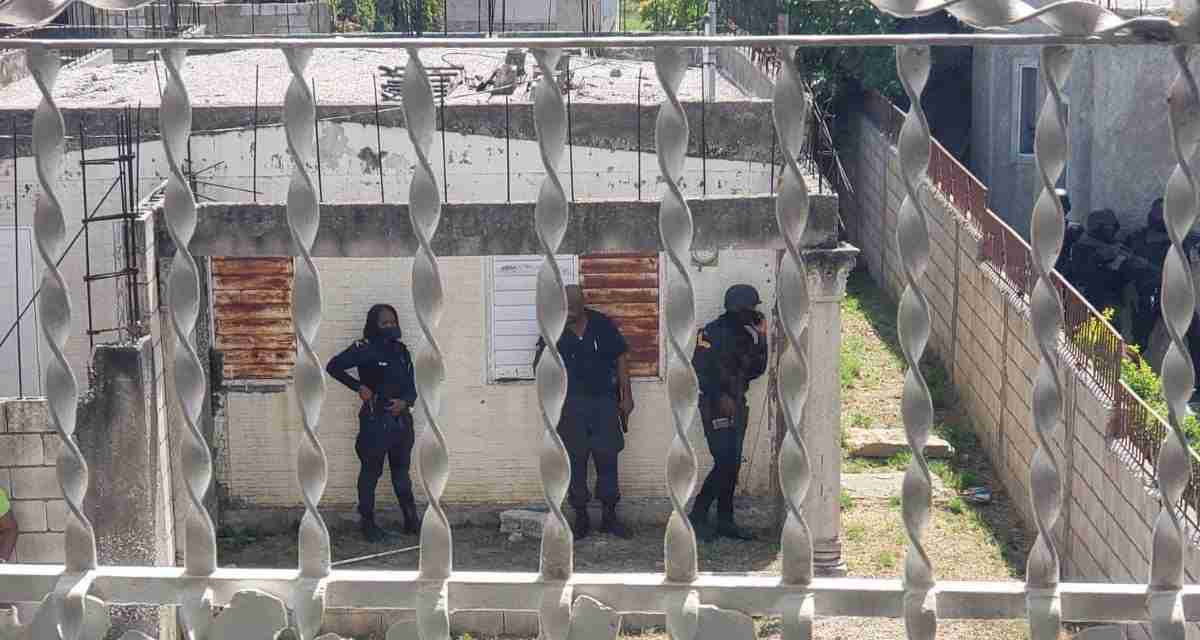 The police and a man in Cumberland in Portmore St. Catherine are engaged in a stand-off this afternoon after a member of the Constabulary was shot.

The policeman has been taken to the hospital where he’s being treated.

Preliminary reports are the Policeman’s injuries are not considered life threatening.

Reports are some time this afternoon the police were called to an address in Cumberland Meadows where there was a domestic dispute between family members.

It’s currently unclear how the member of the Constabulary was shot.

However, the police’s Corporate Communications Unit says the stand off developed when a weapon was discharged.

The CCU told our news centre moments ago that the incident is on-going.

Members of the constabulary are reportedly on the scene attempting to get the man believed to be responsible for injuring the Policeman to leave a house in which he took refuge.

This is a developing story…