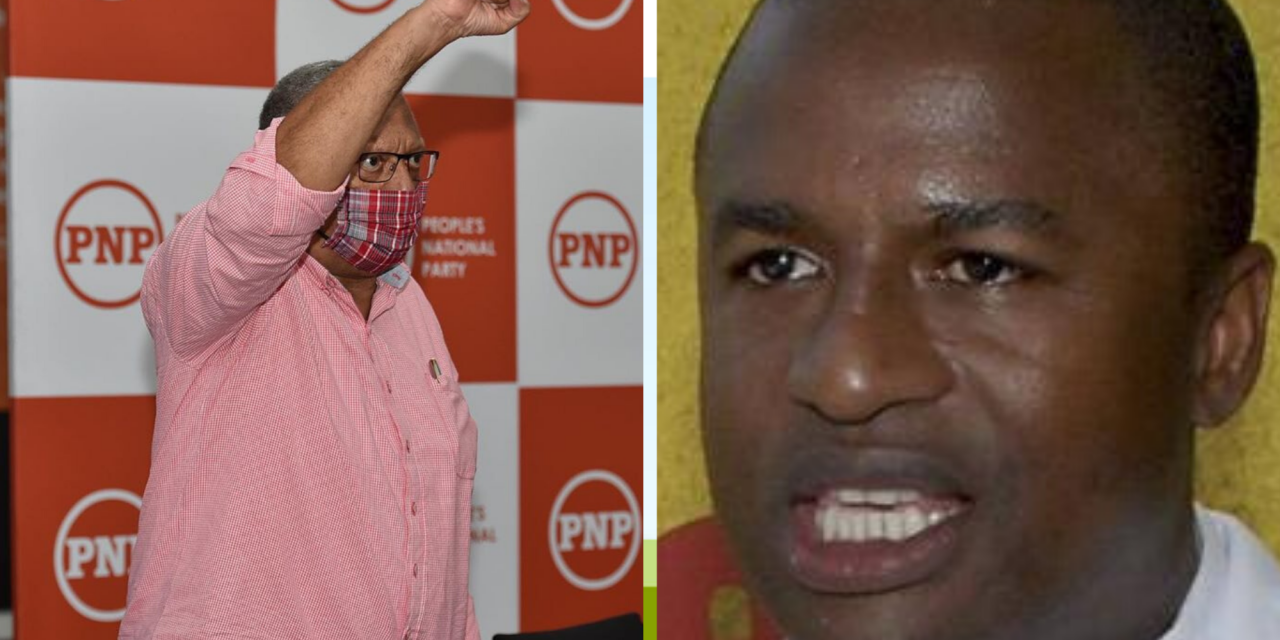 PNP President, Dr. Peter Phillips, is defending the decision by West Hanover MP, Ian Hayles, to have the court block the tabling in Parliament of a report by the Office of the Contractor General into his actions.

Dr. Phillips says it’s the right of every Jamaican to utilize the courts.

Dr Phillips was responding to queries from Nationwide News on Sunday, following a PNP meeting of its Councilors in Region 1 and 6 at the S Hotel in St James.

The OCG was investigating allegations of a conflict of interest, irregularity and impropriety in relation to the construction of buildings by the PNP MP, allegedly without the approval of the Hanover Parish Council.

However, in 2017 he obtained an injunction blocking the report from being tabled in either the Senate or the House of Representatives.

Mr Hayles has denied any wrongdoing, claiming he decided to go to court to protect his name and that of his family.

Dr Phillips said the report has not been seen and as such anything said about it contents cannot be verified.