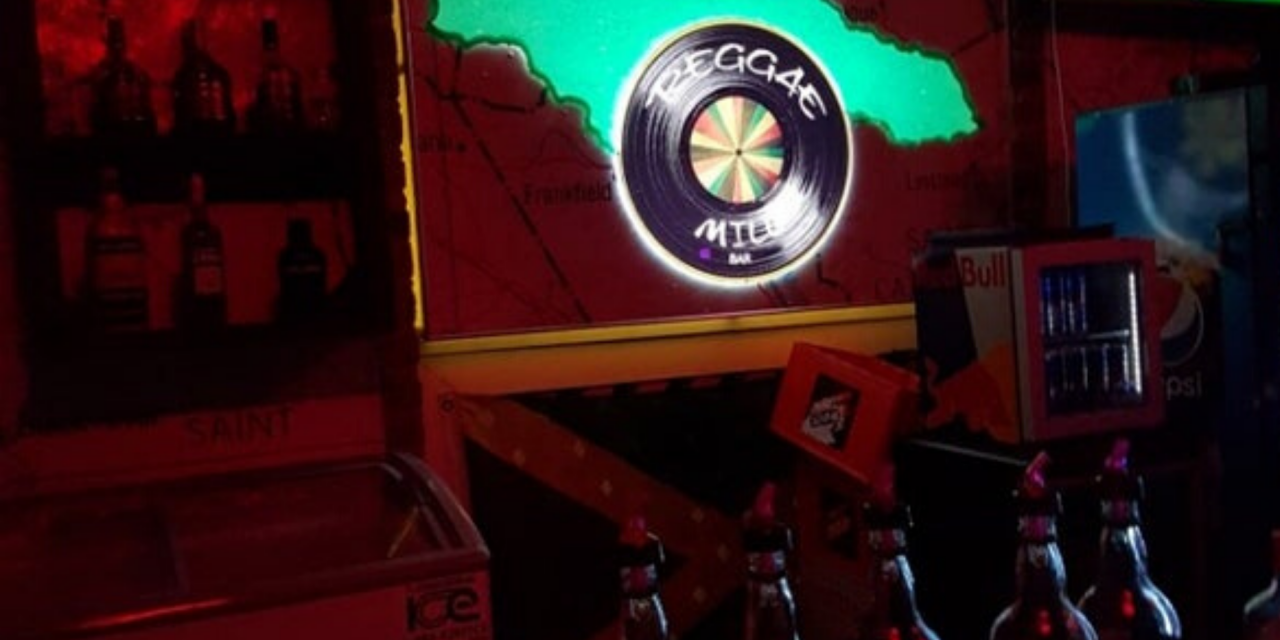 Following a meeting with the management of Devon House today, the Ministry of Local Government & Community Development has disclosed that only the Reggae Mill venue will remain closed for a period of two weeks.

And, no Place of Amusement license will be granted to the entity for four to six weeks.

In a media statement, Minister McKenzie says from the meeting the decision was made that the remaining 25 shops operating on the property will not be penalized for the breaches by the operators of the Reggae Mill.

The statement also notes that the operations of Devon House will be closely monitored to ensure that there are no further breaches of protocol.

Minister McKenzie says the police are in possession of a list of venues operating in breach of the Disaster Risk Management Order and they are under investigation.

He says he’s encouraged by the ‘civic-minded’ Jamaicans who are forthcoming with reports against violators.