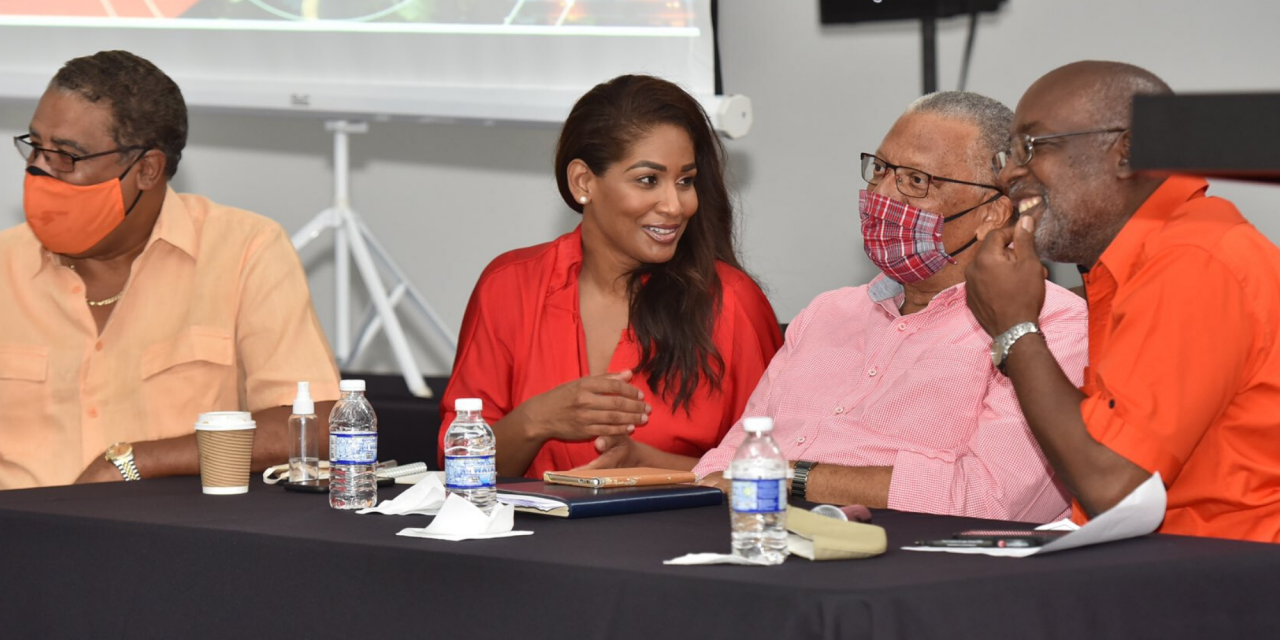 PNP Leader, Dr. Peter Phillips, is hitting back at critics of South East St. Ann Member of Parliament, Lisa Hanna in light of a ruling by the Director of Public Prosecutions, DPP.

The DPP has chided Ms Hanna for nepotism and cronyism in relation to the award of millions of dollars in Government contracts via the St. Ann Municipal Corporation.

The DPP’s ruling says the Contractor General’s findings showed up a culture of negligence and unethical management in the award of contracts developed in the St Ann Corporation which acted under her aegis.

Government Minister Daryl Vaz is taking the PNP president to task over the matter.

Mr Vaz was hitting back at Dr Phillips for calling for his resignation, over the Hollywell land issue.

But Dr Phillips says Ms Hannah has no charges to answer to.

In a statement, the PNP says it has full confidence in Ms Hanna.

It says the DPP’s ruling has exonerated Ms Hanna from criminal conduct.