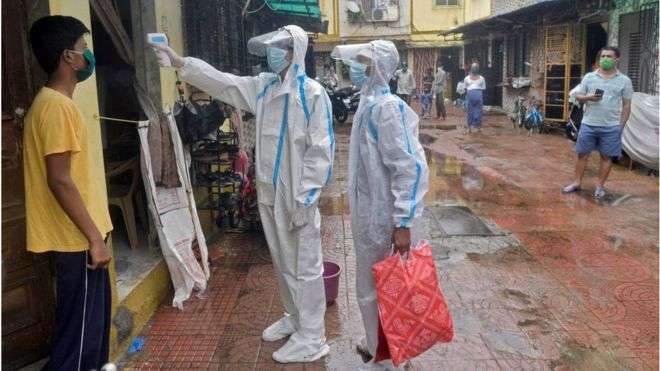 India has recorded more than 24-thousand new cases of Covid-19 in the past 24 hours, taking its total above that of Russia.

The country now has the third-largest number of confirmed cases in the world, nearly 6-hundred and 98-thousand.

The latest surge in numbers has also been powered by a rise in cases from a handful of southern states, including Telangana, Tamil Nadu and Karnataka.

India reopened shopping centres, places of worship and offices a month ago.

For the last three days, India’s caseload has galloped at an alarming rate, adding more than 20-thousand daily infections.

According to statistics from Johns Hopkins University, although India has the third highest number of cases, it’s eighth in fatalities.