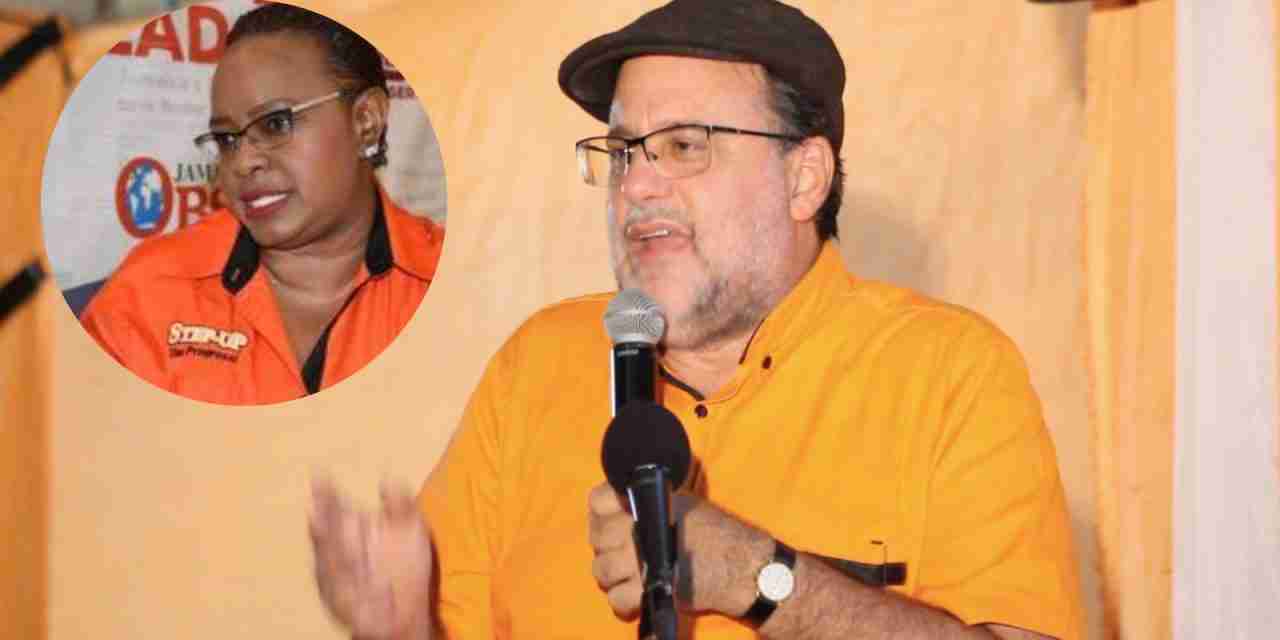 Well known Comrade and Councillor for the Papine Division in Eastern St. Andrew, Venesha Phillips, says Jamaica must never be placed in the hands of Opposition Leader and her party president, Mark Golding, to govern.

The stunning assertion made by Phillips was made in response to the PNP president telling a meeting in her division on Sunday, that the ‘JLP, bwoi, dem just a shot demself inna dem foot’.

And his description of Jamaica’s unsuccessful campaign for Senator Kamina Johnson Smith to serve as Commonwealth Secretary General as an embarrassment.

Commenting on Twitter on Monday, Phillips said to some, Golding’s comments may be regarded as funny.

But she says the disrespectful nature of the comments is part of the reason why Jamaica must never be placed in the hands of Mark Golding.

Councillor Phillips wrote on twitter that Golding’s comments show that he is not only contemptuous of the JLP, but he’s contemptuous of Jamaicans so he feels he can do and say as he pleases.

Councillor Phillips’ broadside against the PNP president led her to clash with former PNP general secretary, Colin Campbell, who responded and told her there’s no evidence to ground the opinion she expressed.

Mr. Campbell told his fellow comrade that her assertion against the PNP president is strong but the evidence is weak.

Mr. Golding is quoted in the print media as saying he was speaking in a reflective tone and meant no disrespect to the JLP when he made the ‘boy dem’ comment.

Meantime ..Miss Phillips says the PNP president’s attack on the Government of Jamaica’s attempt to have Johnson Smith serve as Commonwealth Secretary General shows that he thinks Jamaica is not good enough.

In her blistering attack on Mr. Golding, Councillor Phillips wrote – “He’s saying our role is only to support others & never to make an attempt. He is talking down the country he wants to lead. Just like he broke the PNP so he could lead it! Destroy to conquer is his way”.