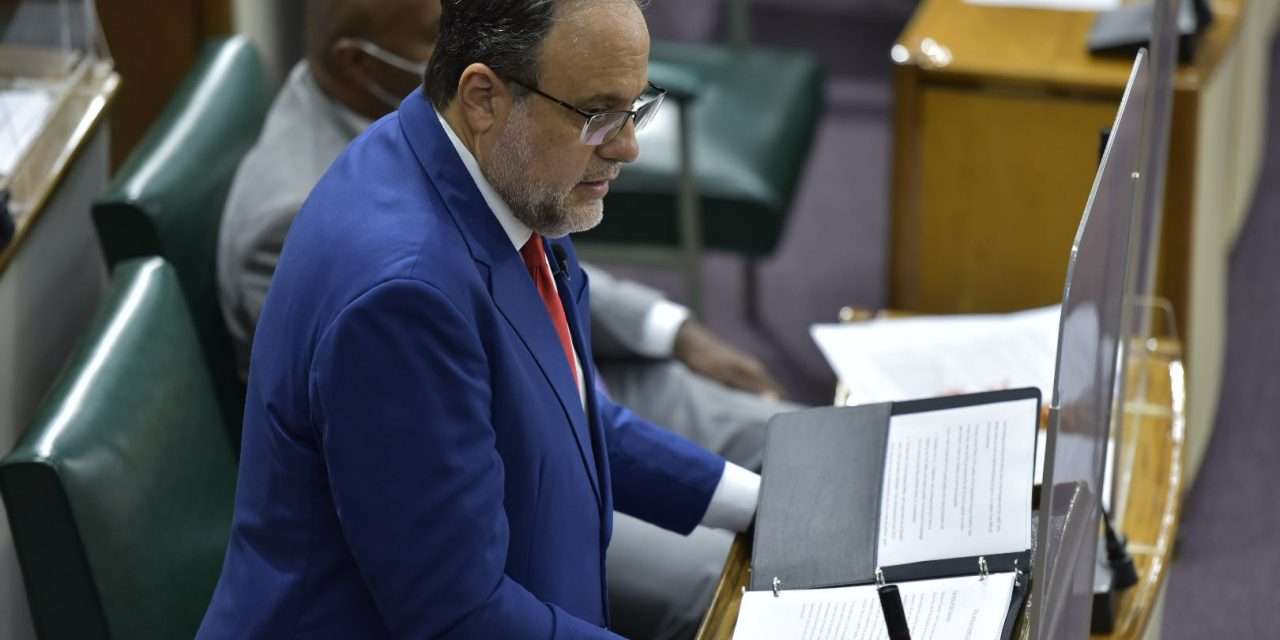 The government is set to face an uphill task when it seeks an extension of the State of Public Emergency now in effect in St. Catherine.

This as the Opposition People’s National Party has written to the Attorney General outlining a raft of concerns with the Emergency Powers Regulations governing the enhanced security measure.

The measure will expire, unless the government can convince at least one Opposition Senator to support its extension.

Most notably, the opposition leader takes issue with Regulation 30 subsection 3, which allows for the involuntary fingerprinting of detainees who have not been charged with an offence.

The opposition leader says the permanent preservation of the fingerprints taken even after the detainees have been released is like a violation of privacy rights under the Constitution.

Mr. Golding also takes issue with Regulation 30 subsection 4, which allows for a person to be detained for up to six weeks without charge before being brought before a court to be granted bail or released.

The opposition leader says that period of detention is too long. He recommends it be cut to 4 weeks.

The opposition leader also takes issue with Regulation 31 permits authorised persons to stop, search and detain persons they suspect have acted or may act in a manner that is in any way prejudicial to the public safety.

Mr. Golding says that regulation is too wide for three reasons. He says the regulation grants powers to any authorised person which he says could literally be anyone.

The opposition leader is also concerned that it does not require reasonable suspicion to stop and search persons. Mr. Golding notes the regulation may go beyond what is reasonably justified.

Mr. Golding also takes issue with Regulation 38 subsection 9B, which requires the Tribunal to review the detention of a person within seven days after the date of detention.

However, Mr. Golding notes that it has been 8 days since the declaration of the SOE and the instruments appointing the tribunal were not yet ready.

The opposition leader also points to several incorrect references in the Regulations.

Mr. Golding also wants a specific time frame by which the security forces have to adhere to a directive from the Tribunal reviewing the detention of detainees.

This is the second iteration of the document after the government passed an incorrect version early last week.

Mr. Golding also takes issue with the broad use of the word “community” in the regulations. He says the term is not defined.

He told the attorney general that some provisions use the term in a context that does not seem in keeping with the SOE area of St. Catherine.

The opposition leader is urging the government to bring to Parliament the long awaited Enhanced Security Measures bill and to ensure the Police have the necessary tools to confront crime and violence.

In the interim, the PNP leader is recommending the declaration of a ZOSO in identified hotspots in St. Catherine upon the expiration of the current State of Public Emergency.