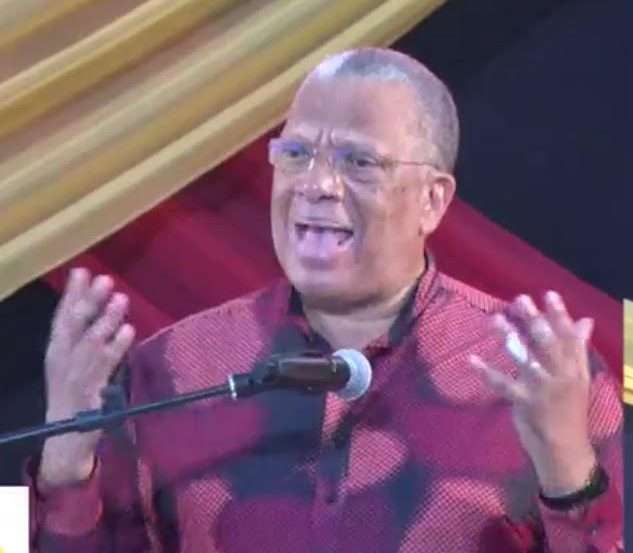 PNP President, Dr Peter Phillips, says he’s not daunted by Peter Bunting’s announcement that he’ll be challenging for the presidency of the 81-year-old organization.

In a statement on Sunday, Dr. Phillips said the impending challenge to his leadership by Mr.  Bunting clearly demonstrates that the democratic tradition of the PNP remains vibrant.

Dr. Phillips says the challenge must ultimately be seen as an indication that comrades at all levels remain passionate about the party.

The PNP president says his dedication to the party is evident over many years in his various roles as General Secretary, Vice President and Campaign Director.

Dr. Phillips says he’s steered the PNP to many victories.

The embattled PNP President says he’s glad for what he’s describing as the expressed support of the party’s delegates.

Dr. Phillips says he’s also receiving support from the parliamentary and leadership groups of the PNP, as well as Jamaicans from all walks of life.

According to Dr. Phillips, he wants to assure his supporters that he will not allow the challenge to endanger the viability of the PNP or its commitment to the Jamaican people. Dr. Phillips says he wants the PNP to settle the leadership issue in a timely manner.