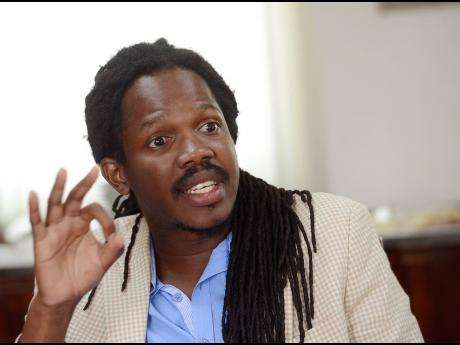 Opposition Senator, Damion Crawford, says it’s becoming clearer to the public, that Prime Minister Andrew Holness does not have a solid crime plan.

Senator Crawford was reacting to the prime minister’s emotional speech on Wednesday, at the Power Of Faith Ministries in Portmore, St. Catherine.

Crawford explained that the crime situation is out of control, to a point where barbarity has become normalised.

He added that some criminals should be treated as terrorist, instead of just mere law breakers.

The Senator says the government has lost its way, in its attempts to curtail the country’s crime situation.

He added that though a number of gang leaders have been killed, new minions are rising to take over.

The Opposition Senator is bemoaning the barbarity of some recent killings across several police divisions.

He says these offenders should be labeled as terrorists, and not just merely  criminals.