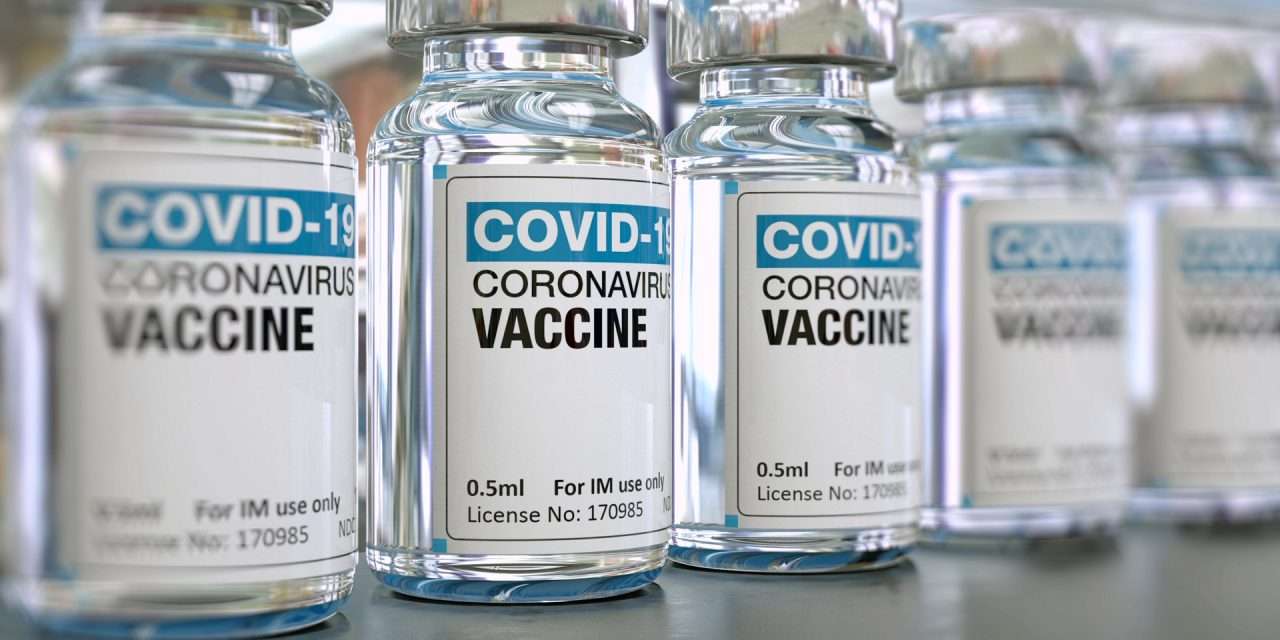 Acting-Chairman of the National Health Fund, Shane Dalling says almost one million doses of Covid-19 vaccines were left exposed, after what he describes as an anti-vax campaign.

Speaking on Nationwide at 5 Thursday afternoon, he explained that the vaccines were left exposed for at least 15 hours, after one of its cold room operations was disrupted.

However, he says a large amount of the exposed vaccines still remain safe for distribution.

When asked if it the attack was an inside job, he said security personnels on duty did not report an intrusion.

The National Health Fund, NHF wrote to the Jamaica Constabulary Force requesting an investigation into the circumstances leading to the breakdown in the operation of one of its cold rooms at the NHF Pharmaceutical Warehouse on Monday.

However, Dalling has described the situation as an anti-vaccination campaign.

Dalling reported that just under one million doses of different brands of Covid-19 vaccines, running into millions of dollars, were left exposed.

He elaborated that the vaccines were exposed for at least 15 hours. Dalling said there were also some issues with the back up storage systems.

Meanwhile there are specualtion that it could be an inside job. That was put to Dalling.