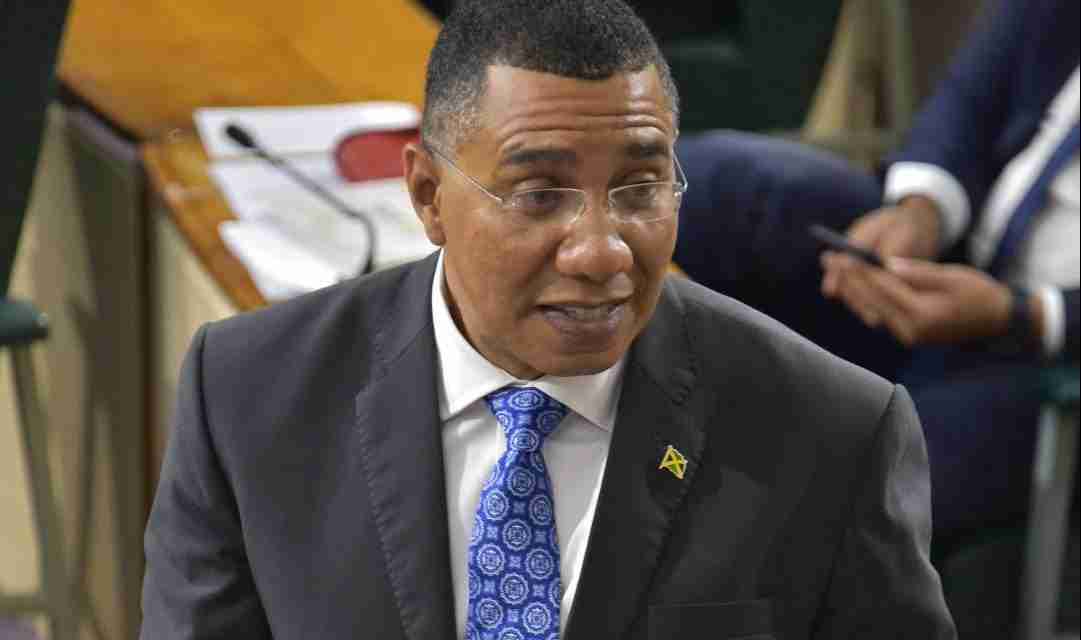 There have been concerns following the NHT’s implementation of a policy which will make income the sole determinant of interest rate subsidies on loans, as other factors are now eliminated.

The policy change was initially announced in March by Prime Minister Holness.

The Opposition PNP has criticised the removal of specific subsidies for Public Sector Workers and members of the disabled community.

While the Prime Minister indicated that more will be said on the issue, he noted that efforts have to be made to make the NHT more efficient in the use of its funds.