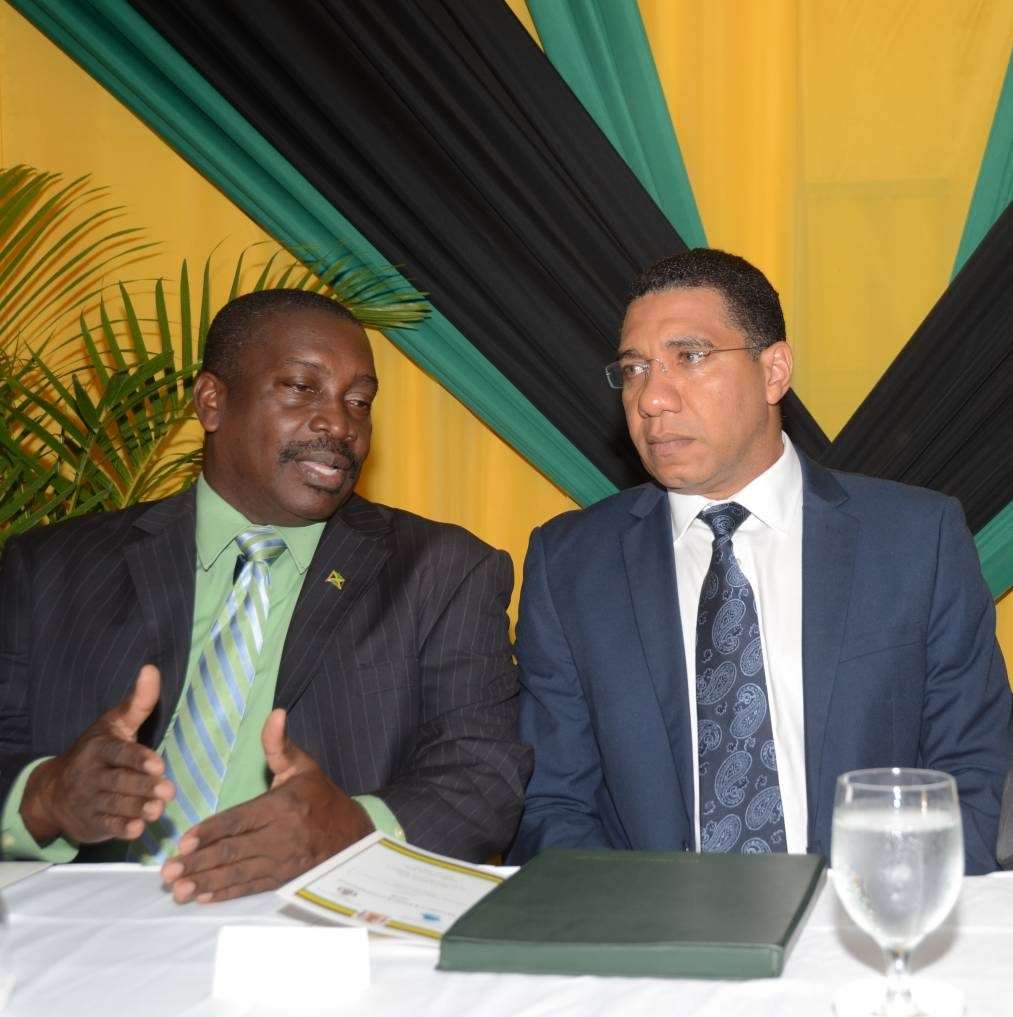 Prime Minister Andrew Holness has described as troubling the developments at Caribbean Alumina Partners Limited, CAP; and instructed that a controversial contract with CCA Capital Partners Limited be halted, pending a report to cabinet.

The prime minister’s directive comes amid rising tensions between senior management and board members at the company over the renewal of the contract.

The company’s former chairman, Norman Reid, resigned on Wednesday in protest against the decision.

Ricardo Brooks has been tracking the story.

Nationwide News first reported on Thursday morning that the contract with CCA Capital Partners has been renewed four times since it was first signed in May 2019 for US $10,000 per month.

On each occasion, the figure under the contract has been increased.

The last contract coming in at approximately US $24,000 per month. It’s understood that efforts were being made to increase the sum to as much as US $30,000. This despite the bulk of the work required under the original contract being completed.

Norman Reid tendered his resignation in protest against the decision.

On Thursday, at least two directors, Kamoy Lindsay and Michael Schloss and the General Manager of CAP, Shanice Nesbeth, sought to discredit the former chairman. The officials argued that the board had lost confidence in his leadership.

The prime minister has taken an interest in the matter. In a statement last evening, Prime Minister Holness says reports of what is transpiring at CAP are troubling. He says instability in the governance of the body are inimical to the national interest.

Mr. Holness says he has instructed portfolio Minister, Robert Montague, to provide him with a report on the situation unfolding at CAP.

The prime minister is particularly interested in the incorporation process being undertaken at CAP, and its contract with CCA Capital Partners Limited. Mr. Holness says he has directed Minister Montague to indicate to the Board of CAP that the contract in question should be put on hold until the cabinet has reviewed the Minister’s report.

The CAP directors have promised to release a statement to clarify the outstanding questions regarding specifics of the engagement with CCA Capital Partners Limited.